It’s 5:30pm on a cloudy Thursday in Montreal as Chris Sheppard, Executive Director of St. John’s Native Friendship Center, readies his presentation. At this point there’s just one other person in the audience at the Native Montreal office. She says her name is Metis Saganash, a Cree from Eeyou Istchee. Metis works with 2 spirited youth from her community and gives workshops on inclusivity.
“There’s still a lot of bullying that goes on and a lot of people in my community have to leave to live their sexuality,” she says. “Suicide rates in our communities are already 5 times the national rate and add to that, 2 spirited people are already 4 times more likely to attempt suicide… This is a really big issue and we need to address it. That’s why I’m here.”

What Metis has observed in the Northern Cree communities has become common, but it wasn’t always like this in Indigenous circles. The Cree language, for instance, doesn’t even divide nouns by gender like European languages, relying instead on animate and inanimate.

Duane Bradboy’s Indian Country piece Two Spirits, One Heart, Five Genders, examines the role 2 spirited people played in communities prior to contact. Before colonization, many First Nations recognized as many as 5 genders, notes Bradboy. Even the word “2 spirited” is actually the amalgamation of many terms Indigenous cultures used to honour, not denigrate, non-binary identifying people. 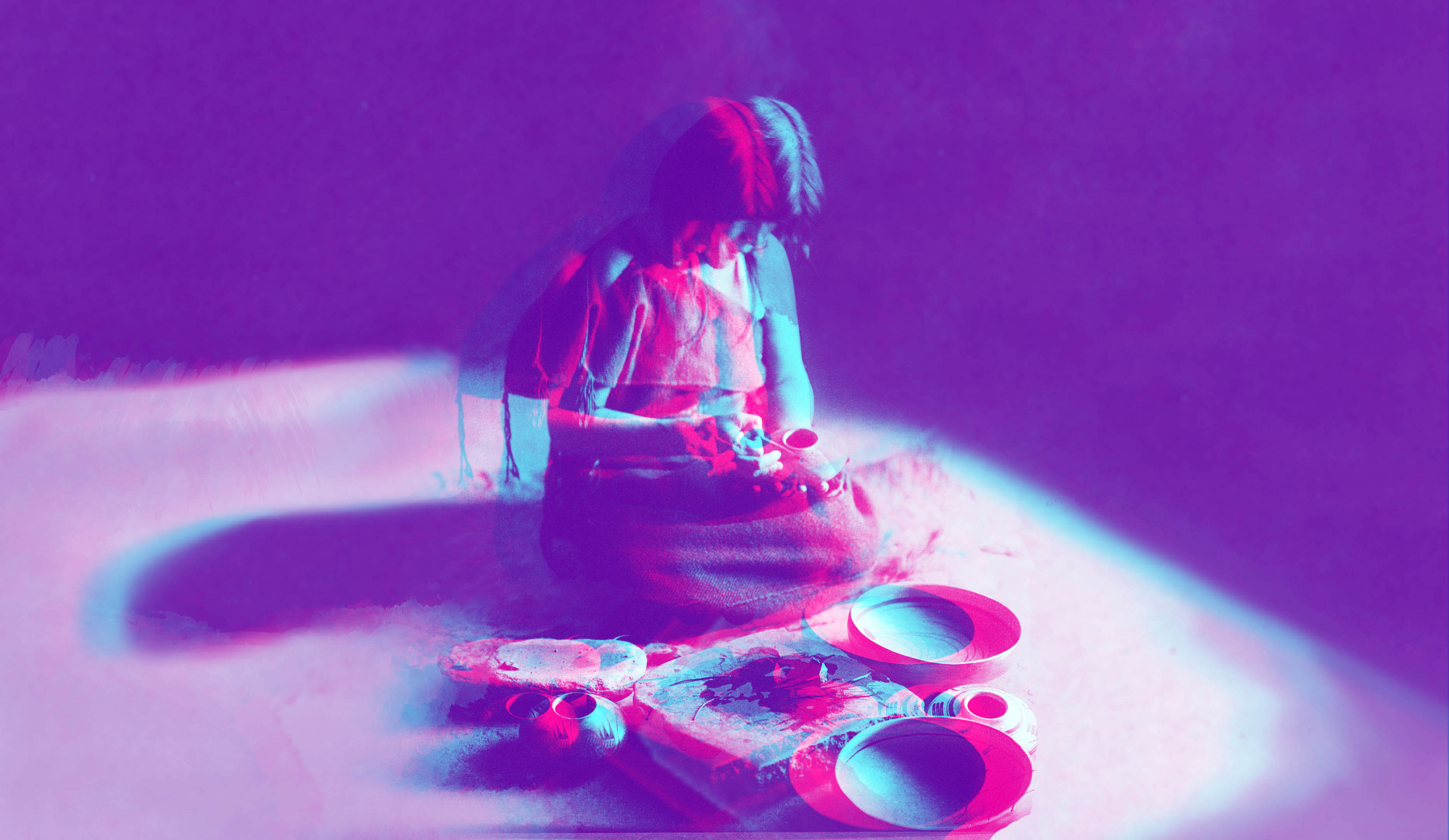 6pm. People continue to flow in at Native Montreal as Chris begins his presentation. It’s the story of how the friendship center in St. John’s went from having next to no programming for Indigenous people who identified as Lesbian Gay Bisexual Trans Queer 2 Spirited (LGBTQ2S) to being a leader in inclusivity across the country. “It starts with being visible,” says Chris. “We’ve been leading Pride for four years now, and we’ve found that having Traditional Drummers lead pride says something.”

Before the St. John’s Friendship Center started down this path, there weren’t really any safe spaces for Indigenous people who identified as LGBTQ2S in St. John's. Today their Friendship Center has a committee with LGBTQ2S identifying people as Chairs, and ensures safe spaces in all of their programming. But it wasn’t easy and didn’t happen overnight. It came from having difficult, sometimes uncomfortable conversations.

These conversations get even more difficult when cultural protocols are involved. Early on in the process there was a person who wanted to join a Men’s Drumming group who didn’t conform to the other members' expectations. “I mean, what does a Men’s Drumming Group mean to a person that doesn’t identify as a gender, or is transitioning? When that happened we had to talk about it with everybody until we got to a place where everyone got it,” remembered Chris. “And when you have these hard conversations, positive things come out of them. During this time with the drummers, one of the men in the group actually came out to his fellow drummers. He never felt safe enough to do that until we had those conversations.”

Chris’s presentation isn’t just about his organization’s journey— it’s about his own. Chris grew up in the small Inuit community of Postville, Nunatsiavut. For him, coming out wasn’t an easy process. Much of the crowd nods in recognition as Chris recounts the story of knowing he was gay in his teens, but not coming out until he was in his twenties.

According to Evan Adams, however, it’s not like that for everyone. “Coming out seems like such a long time ago for me,” he said. “I don’t remember feeling powerless anymore.” I caught up with Evan by phone, who in addition to being Thomas from Smoke Signals and a doctor, is the Chief Medical Officer of the First Nations Health Authority in Vancouver BC. Evan moved from his community of Tla'amin First Nation to study medicine in Montreal at McGill when he was 17. He came out to himself that year and to his family shortly after turning 18.

But when you’re in the public’s eye, you have to come out more than once. When Evan was in his 20s he gave an interview for a newspaper in which he revealed he was gay. Beforehand, he told his parents to prepare for what people might say. His father told him, “don’t you worry about us son. I won’t let anyone say anything bad about you to my face.” This is the kind of security and safety Evan’s had his entire life and to this day calls a wealth. 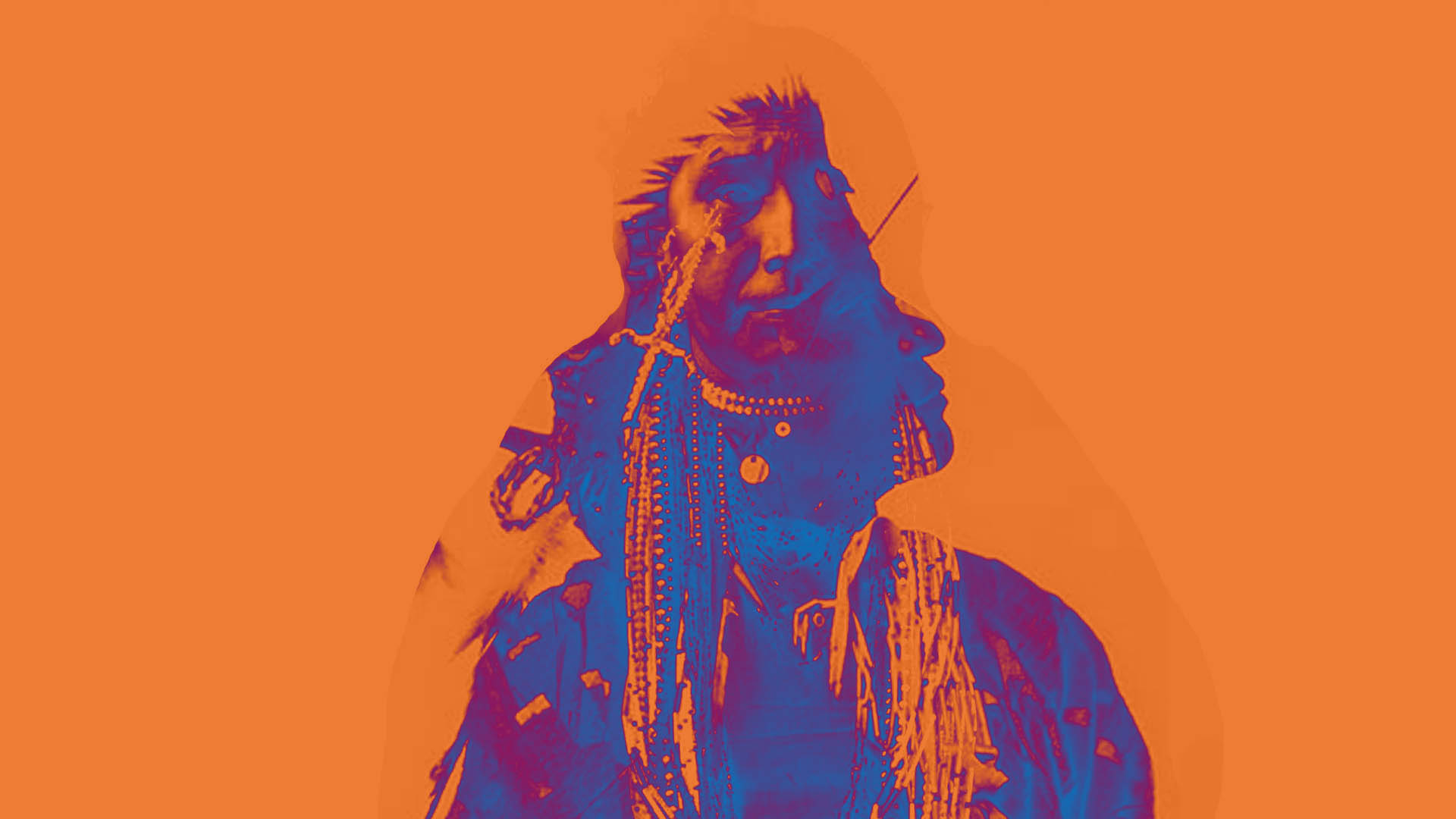 Even with a supportive family, Evan has still had to deal with homophobia. “Medical school is filled with very bright young people and I liked to think that those people would be above homophobic behaviour,” he said. “But when I was in med school I sent out a mass email asking if there were any other LGBTQ students. Later two male students came up to me and said they thought it was disgusting. When that happened I demanded a safe space. That’s what university is supposed to be.”

When Evan has heard homophobic comments from people within the Indigenous community, his view is: oppressed people oppress people. “When someone is homophobic to me, in my mind, it’s very clear that it’s something about them,“ he said. “Very colonized First Nations people oppress each other. First Nations people with a more Traditional viewpoint are much less oppressive.”
In closing, he spoke of the vulnerability of Indigenous youth in the city. “I feel for young Indigenous people who leave their communities and come to the city, because the city can be mean,” said Adams. “One of my greatest wishes from when I was young was that there could have been more of an Indigenous community within the city. Even now, we should have our older urban cousins in the city looking out for us.”

It’s 7:15pm - Chris Sheppard is packing up and rushing to catch a flight. He was invited to speak because Native Montreal is embarking on their own journey of inclusion. “What I heard from one 2 spirited youth is that there’s no safe or dedicated space for them either in their communities or in the city,” said Native Montreal’s Executive Director Philippe Tsaronsere Meilleur. “That’s where Native Montreal fits in. Our mandate is to create innovative programming and services where they’re lacking in the city.”

And while it’s not going to happen over night, events like Chris’s presentation (which was followed by a community planning session) and an LGBTQ2S youth weekend camping trip are designed to have the 2 spirited community guide Native Montreal’s safe space creation process. For Meilleur, it comes down to a simple promise, “If you’re 2 spirited, we want you to know that you’re invited to participate in all of Native Montreal’s activities, you’re part of our community, and we’re going to educate the rest of our community about your Identity.” 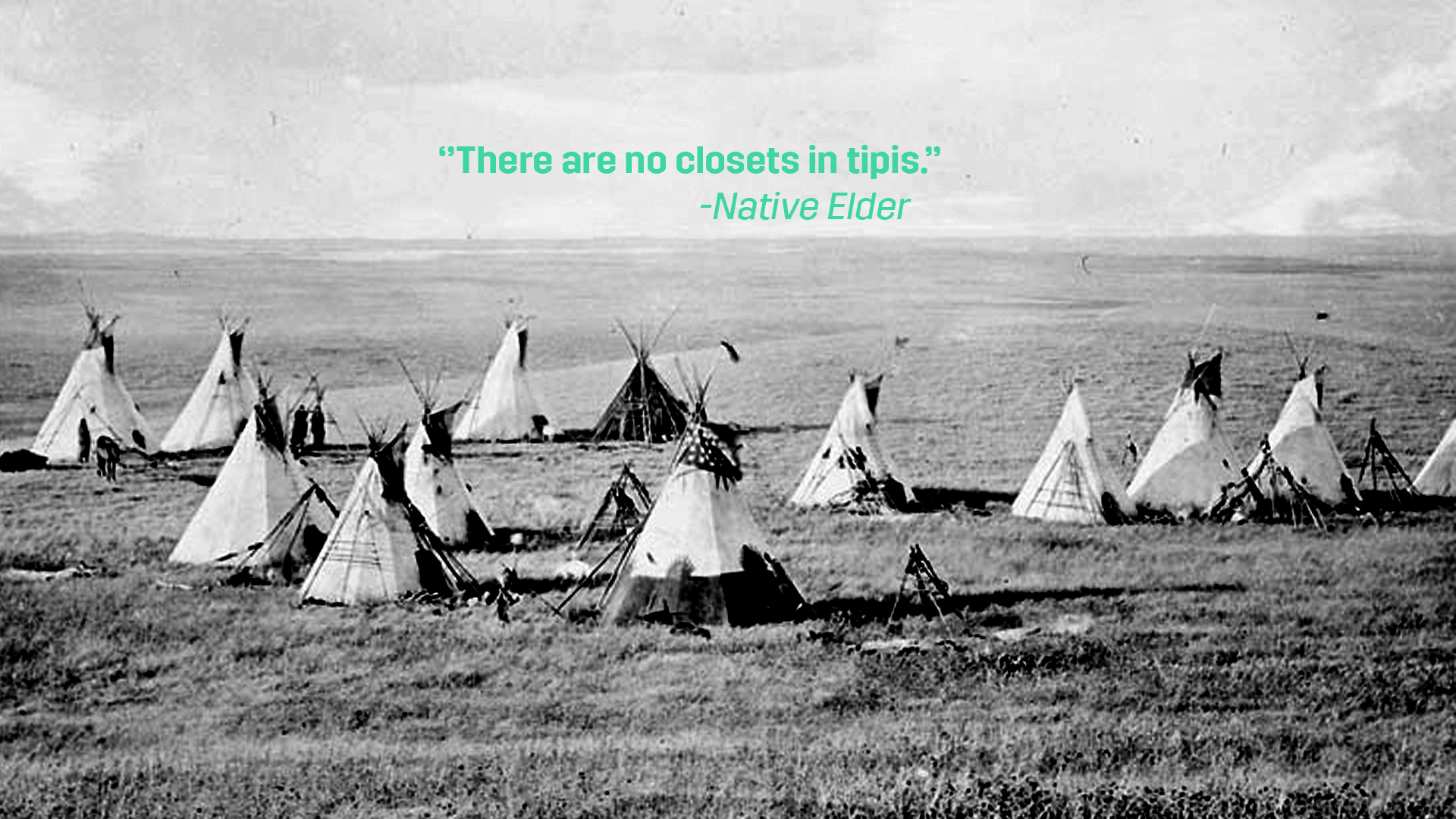 Daniel Isaac is a Mi’kmaq and Mohawk writer born in Ottawa, raised in Vancouver, and living in Montreal. He holds a BA in creative writing from Concordia University, works as a freelance journalist, and is published regularly in The Nation Magazine.