Whitehorse - ain't nothin' like it! Take me back, please?

Whitehorse - ain't nothin' like it! Take me back, please?

Holy Smokes - Whitehorse is an awesome city! I seriously hope to return to it sooner rather than later. It sort of feels like a western town that's been planted in the North. Hard to describe exactly, but it really does embody the best of both worlds. Old school, cowboy-friendly hotels mixed with breathaking totem poles, delectable restaurants and for some reason, a lot of weiner dogs...?

Anyway, my dad and I had a great time walking through the town each night and morning, and we had totally rad meals at The Burn Toast Café and Antoinette's. If ever you make it to Antoinette's, be sure that you lime with the chef herself. She's wicked cool! 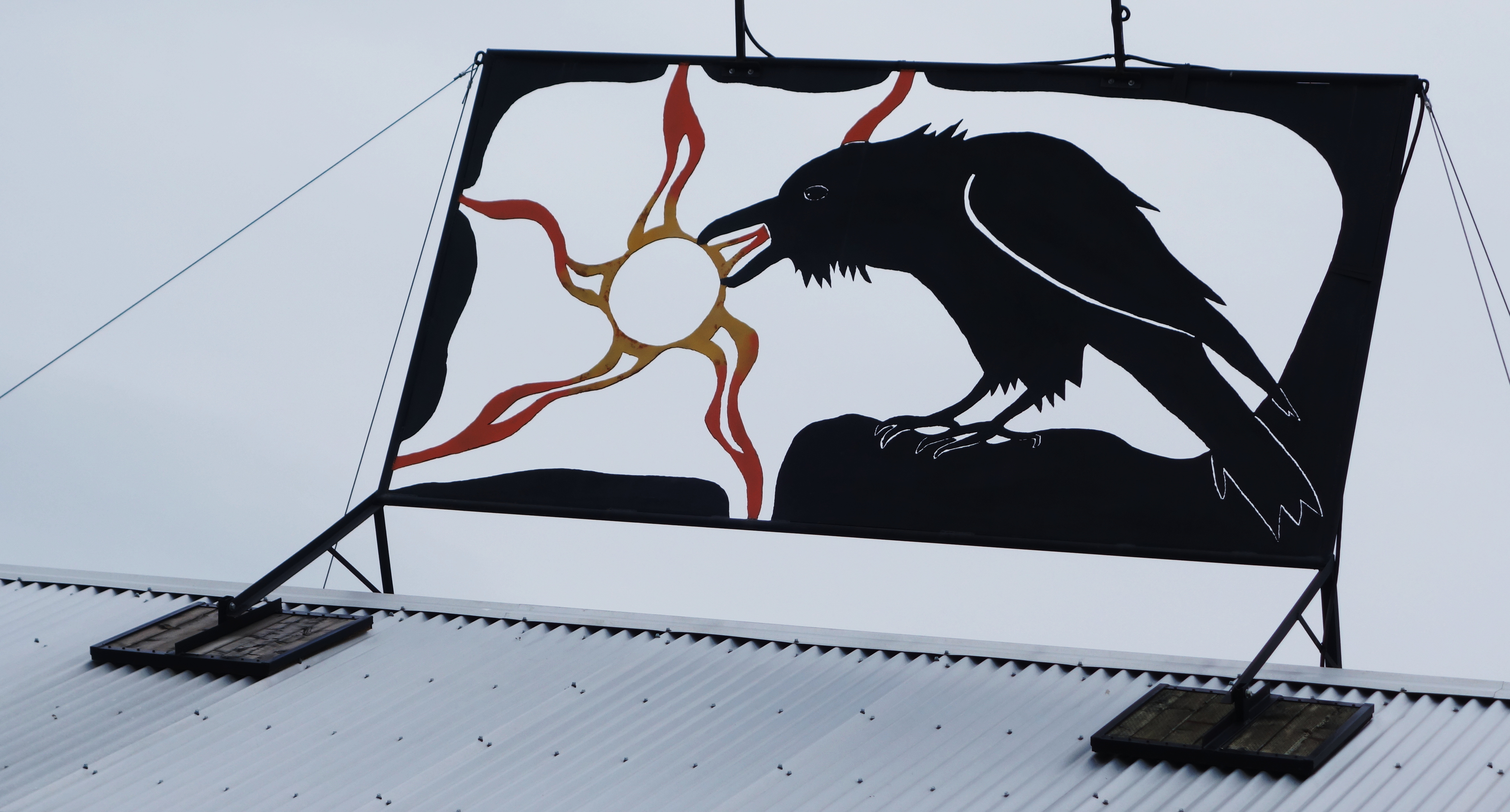 Get the salmon. Seriously.

Apparently Whitehorse has one of the shortest railway tracks in world. Why? Who knows... 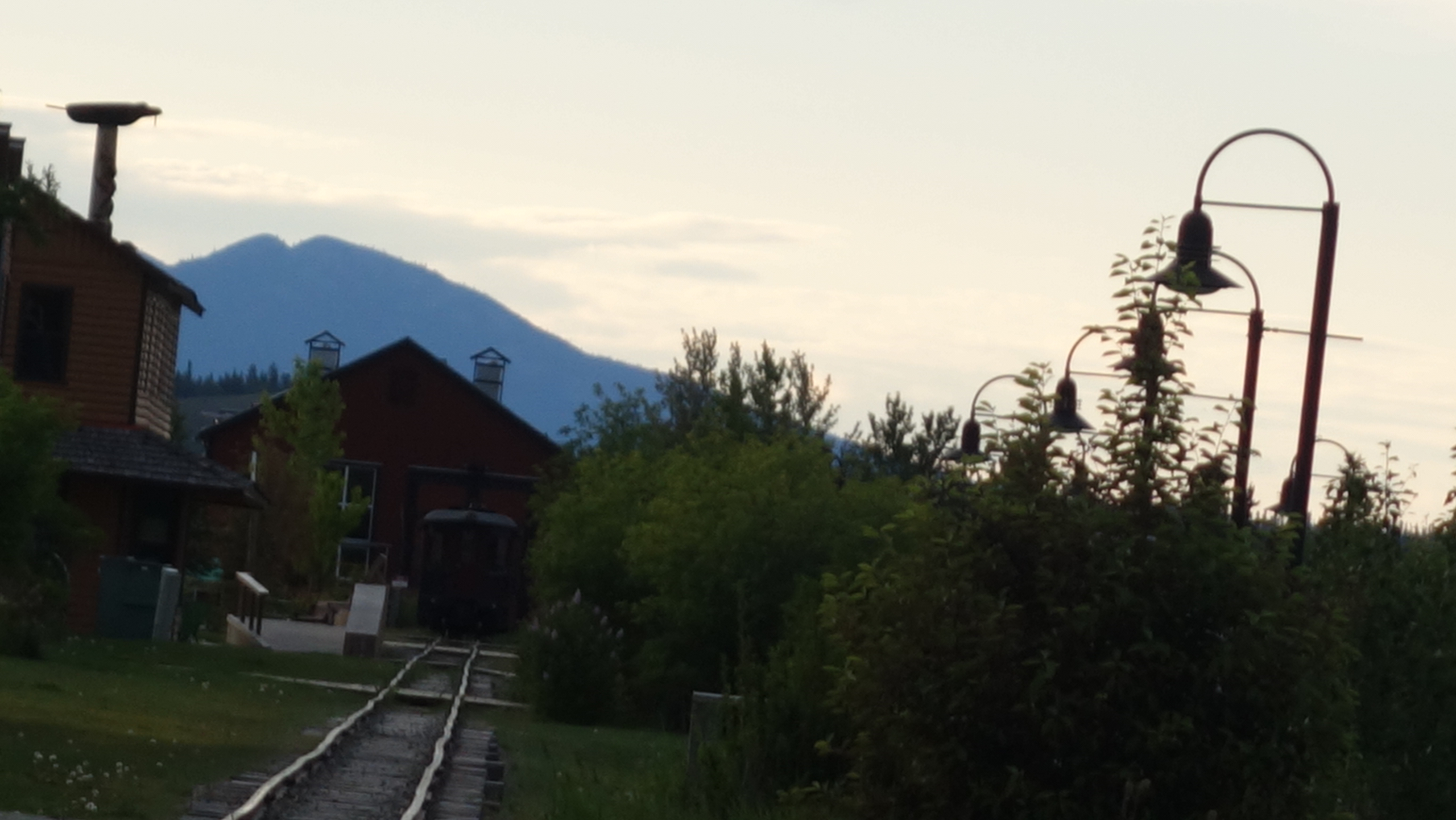 Throughout the town, there were great examples of street art and messages everywhere. Some old, some new. 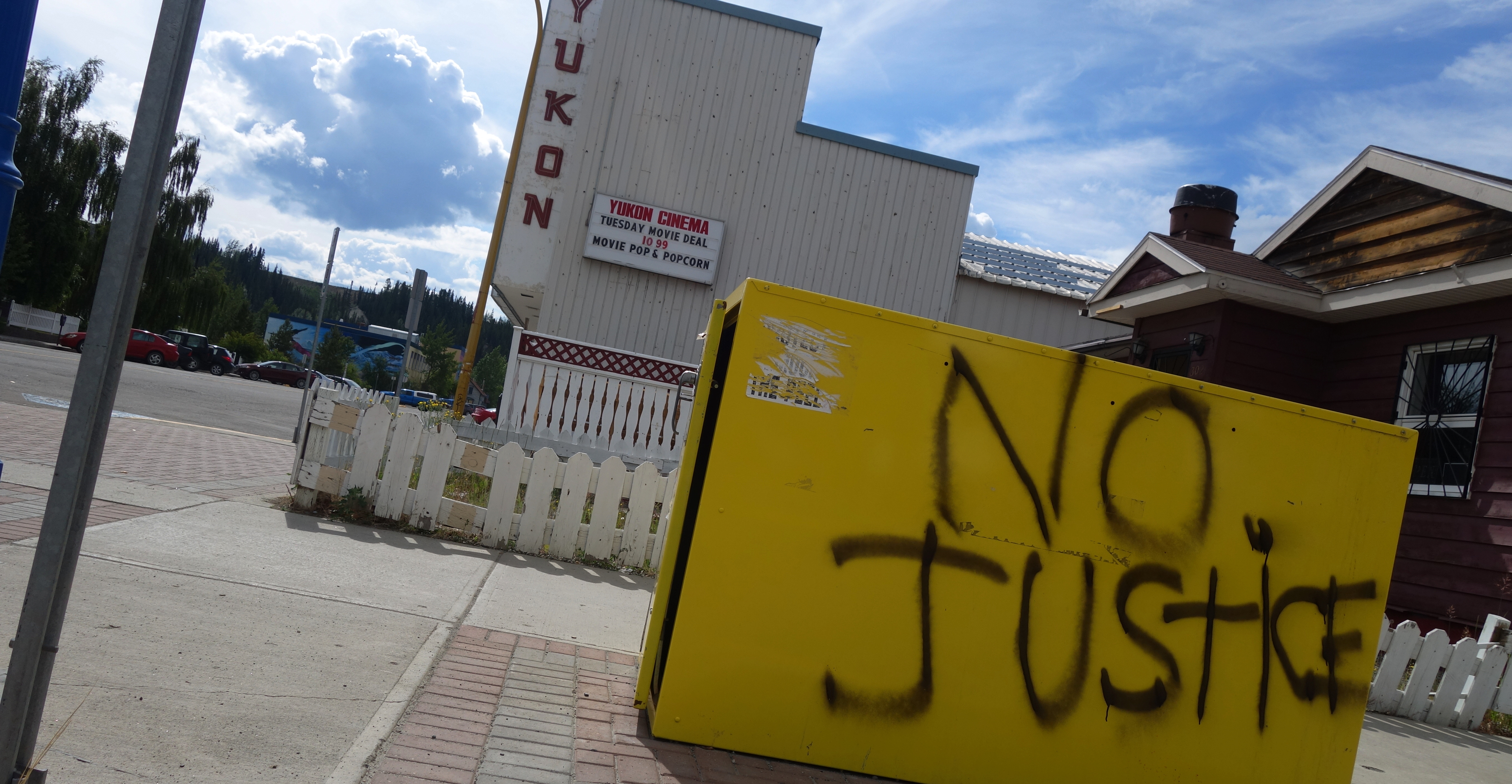 The youth were hilarious and had some serious street 'tude.

My dad and I thought about catching Wonder Woman, but there was way too much action at Adäka. Didn't want to miss any of it! 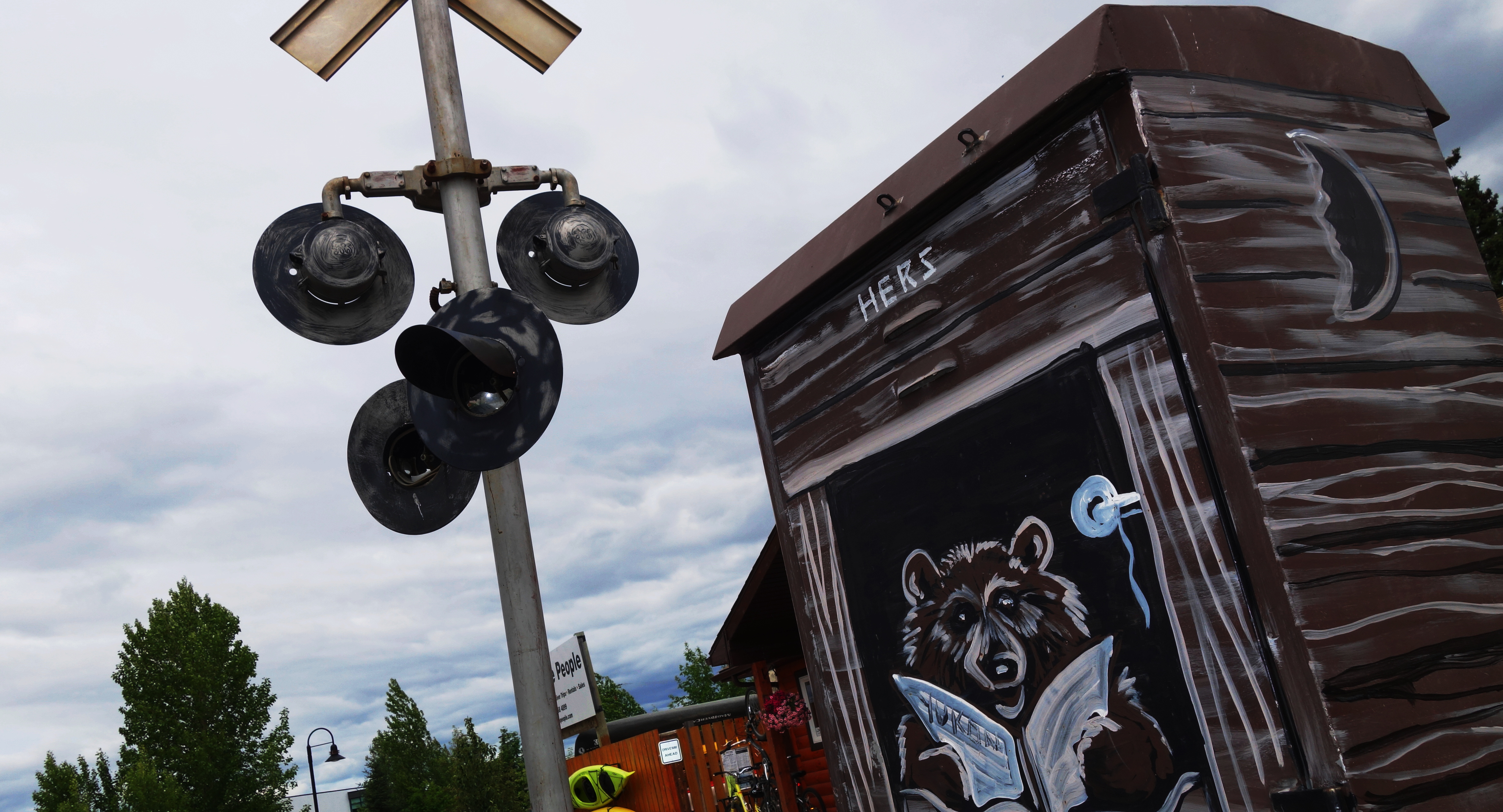 The river at about 11pm. The summertime sun (almost) never sets in Whitehorse.