Dancers, drummers, musicians and performers lit up the stage day and night...

Dancers, drummers, musicians and performers lit up the stage day and night...

Adäka did a beautiful job of inviting and hosting a great variety of performers, all with different styles, sounds and moves. The two gents below had a really fun sound and stage presence. Boyd Benjamin is an acclaimed Gwitchin fiddler, and Kevin Barr is a country/folk guitarist from Tagish, Yukon. They've been playing and touring together for a long, long time and there was a lot of brotherly teasing throughout their show. 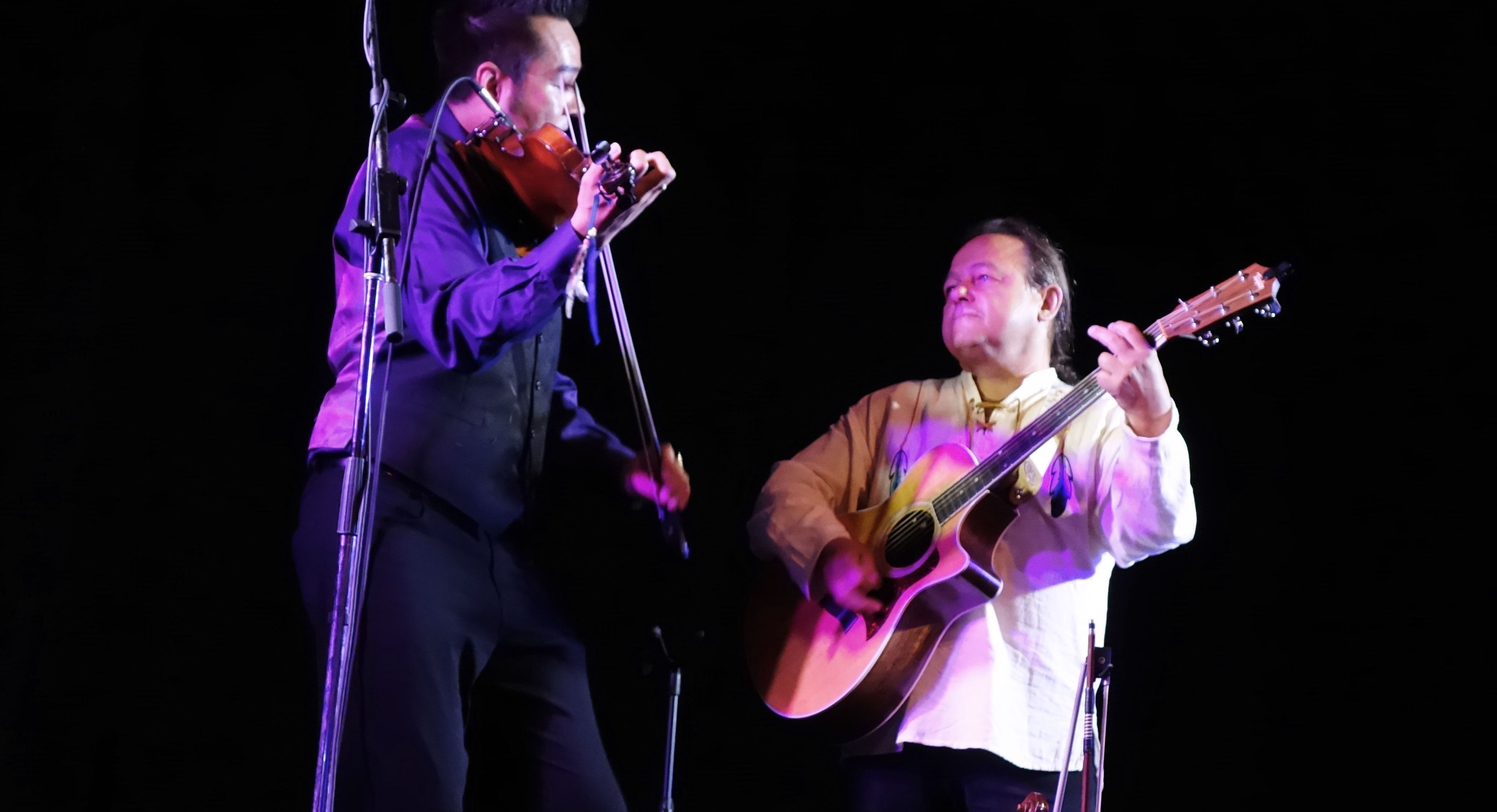 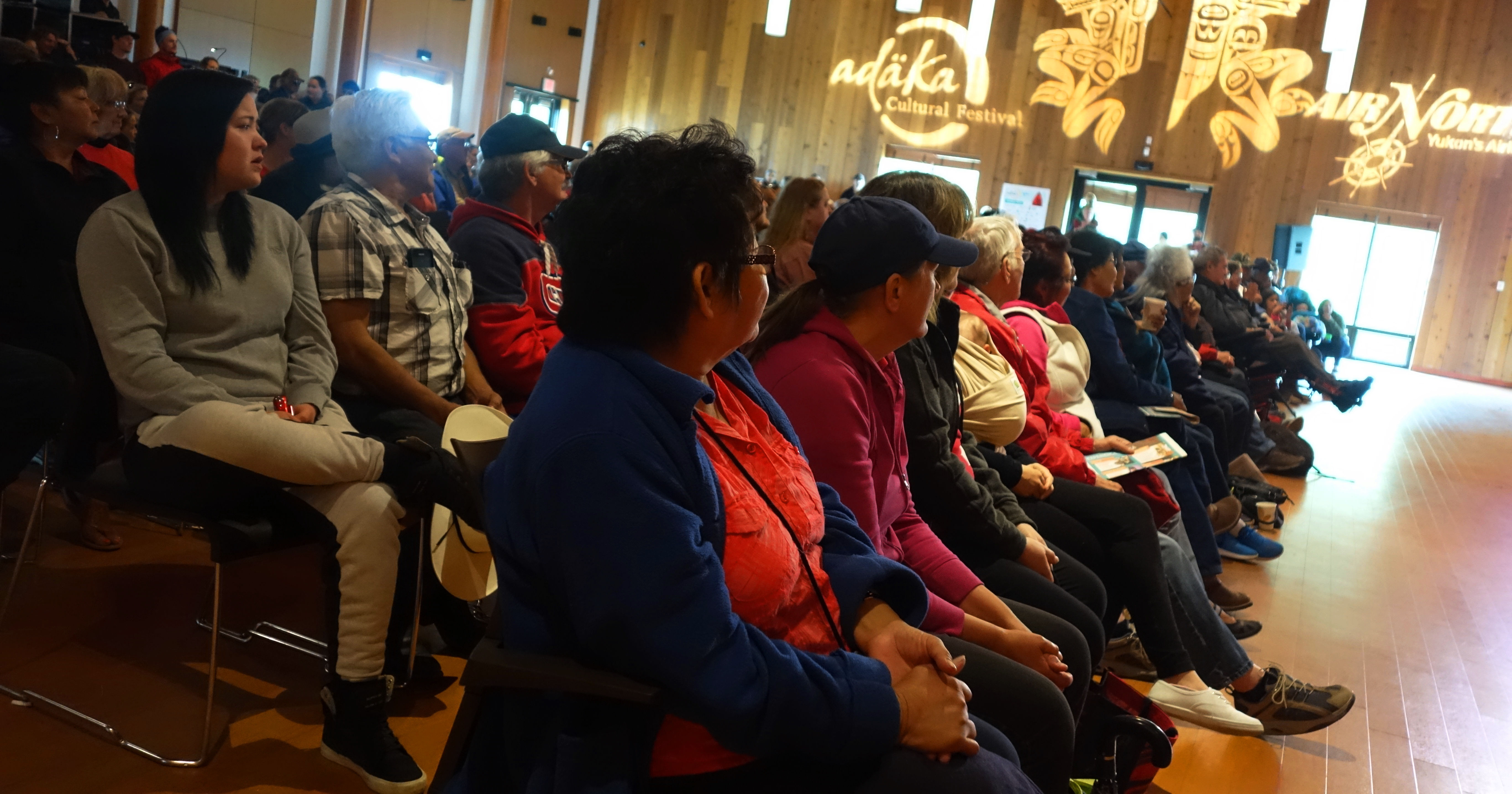 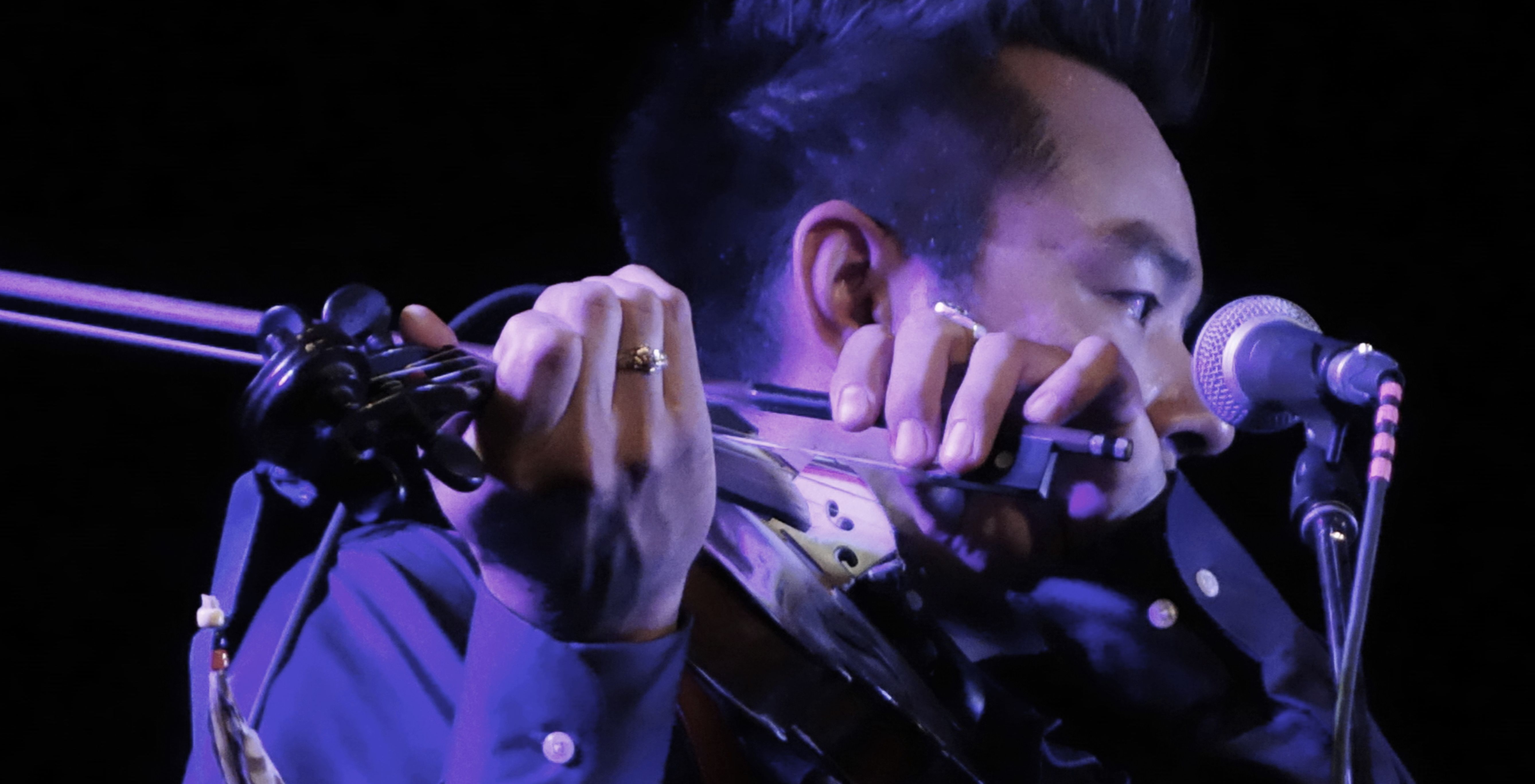 By the end, the boys were sweating from all the jigging!

The little ones took to the stage as well. Below are the Selkirk Spirit Dancers, who are proof in motion that the next generation is thriving: 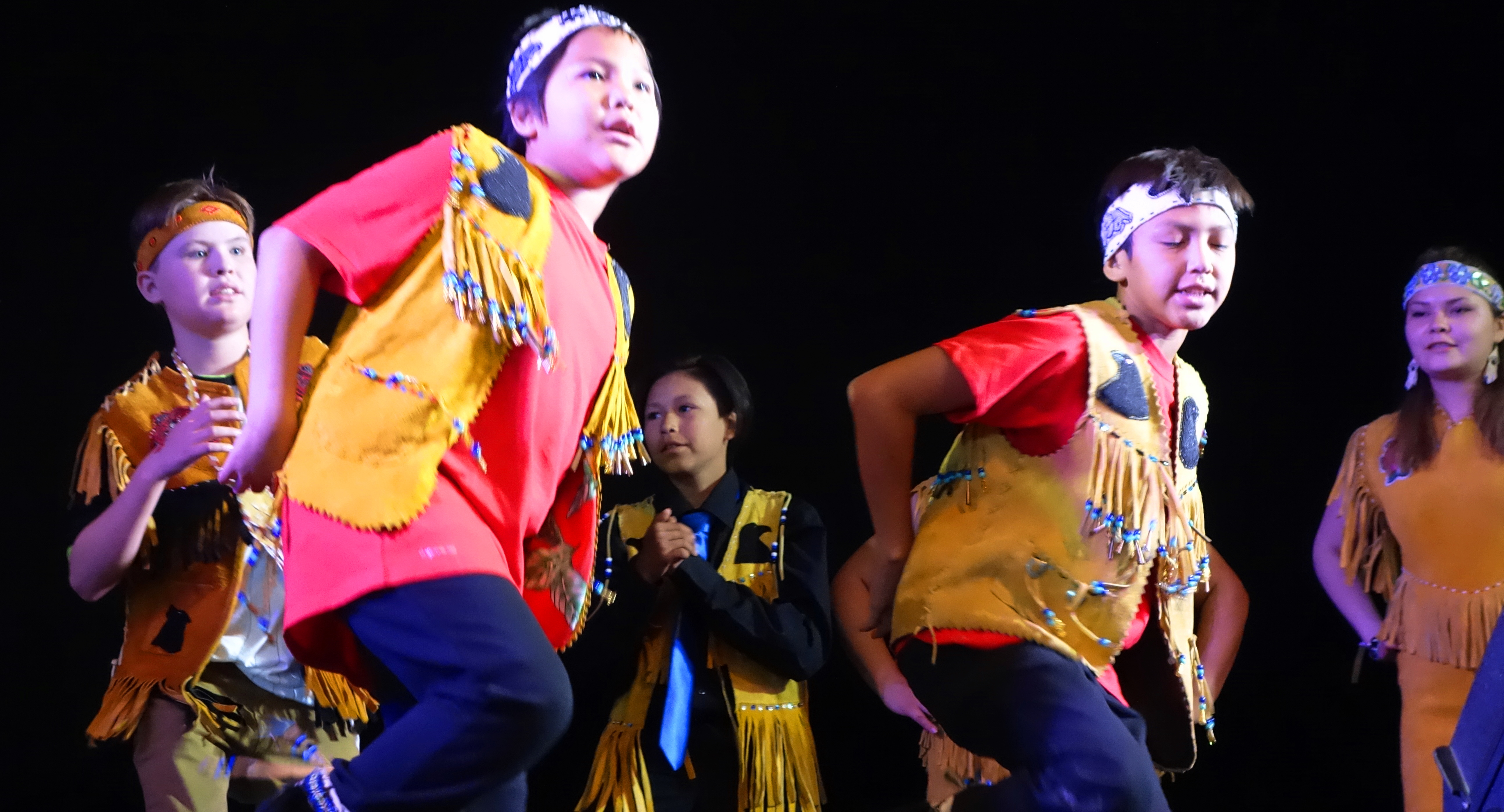 Chelsey June (Métis) and Jaaji Okpik (Inuit/Mohawk) are one of the coolest, most down-to-earth couples I've ever met. They're also gorgeous and make great music together! Their band, Twin Flames, combines folk, pop and traditional Indigenous sounds. Chelsey plays flute and drum, Jaaji's on guitar, and they're accompanied by a violinist and drummer. 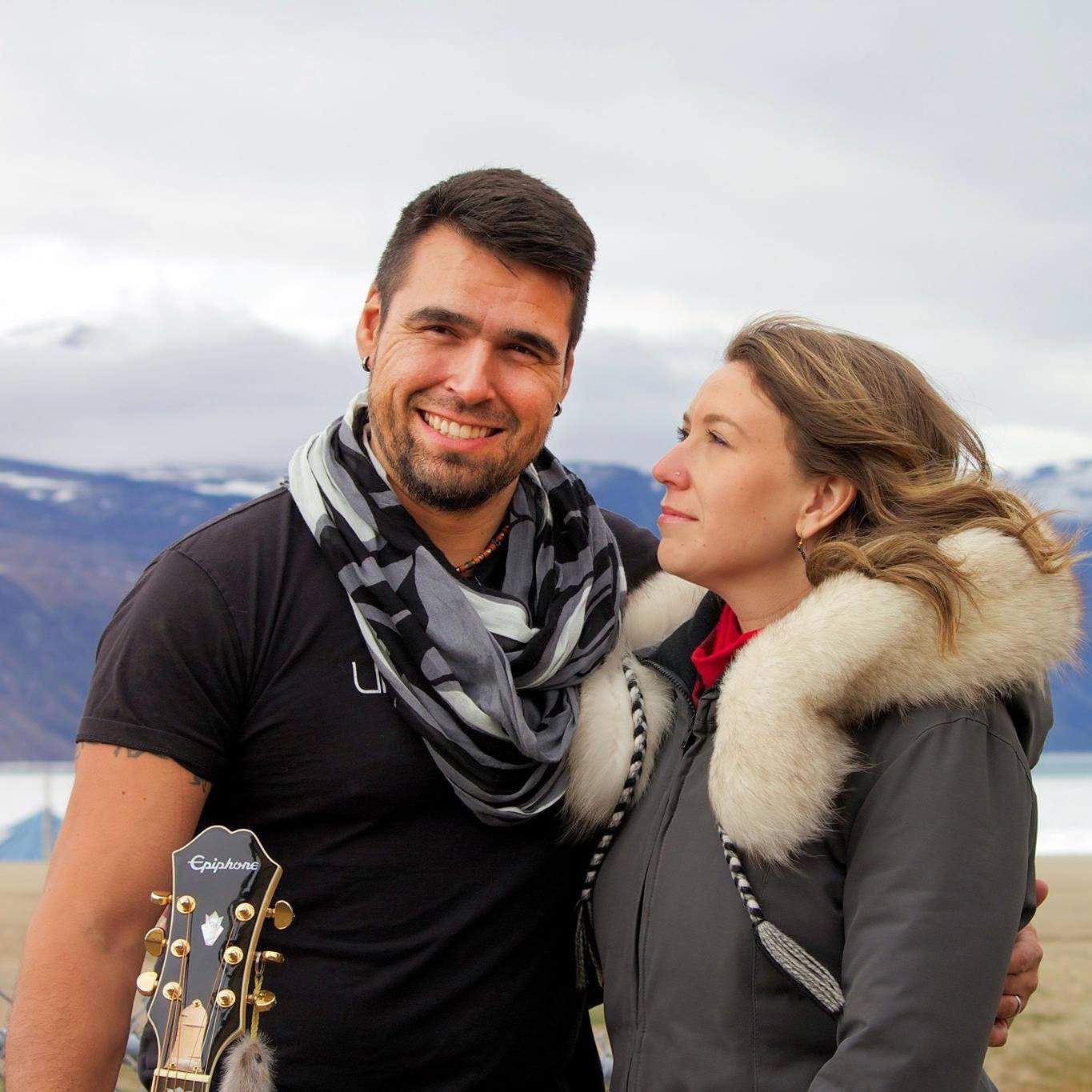 Twin Flames just released a fantastic new album called 'Signal Fire'. You can watch the making of it here. They also played lots of their older works, my favourite being favourite being 'Friends'. It's now been stuck in my head for the last few weeks! You can listen to it here. 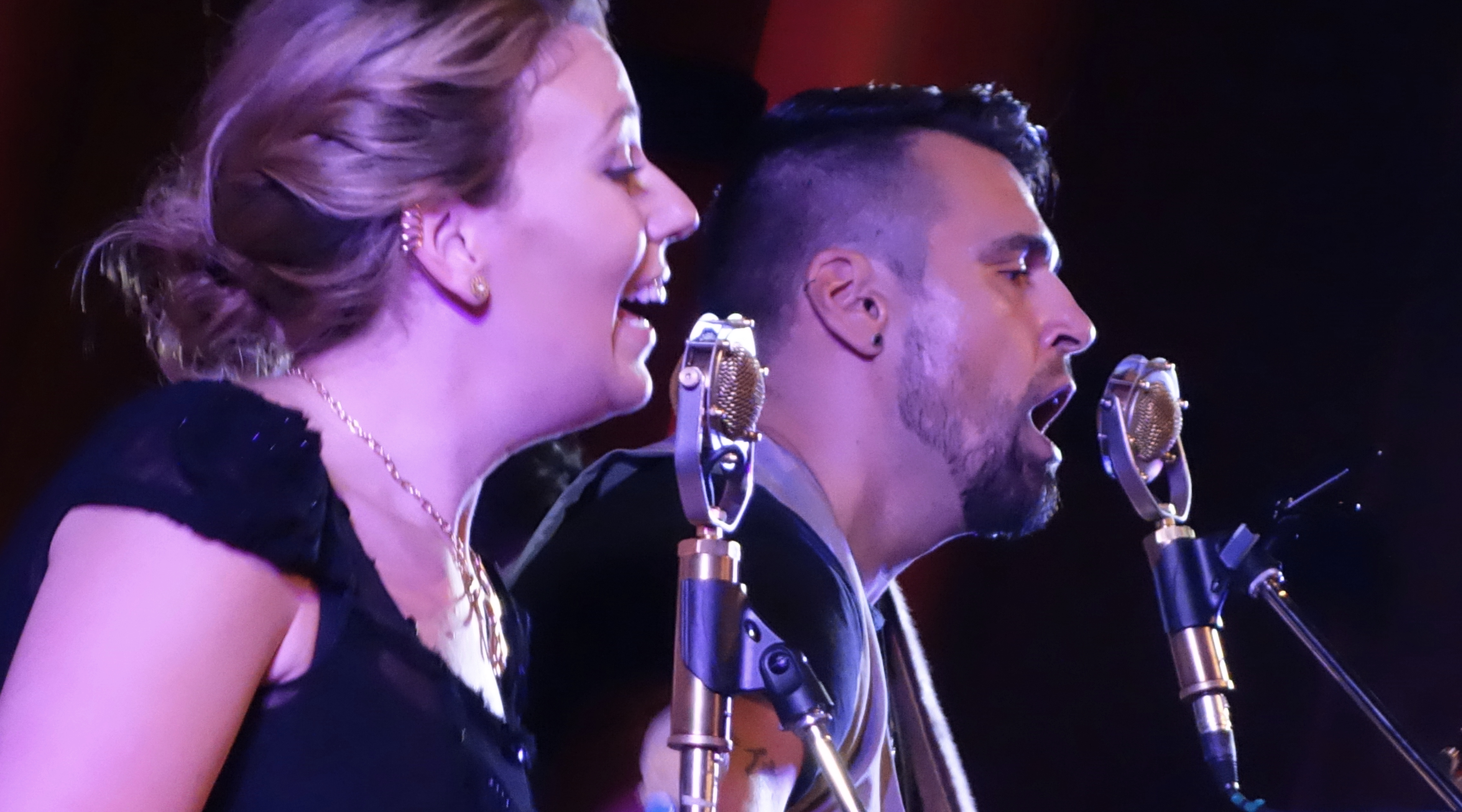 "Working together makes us stronger. Two minds are always better than one. He understands me on every level, and we are a team in life." -Chelsey June 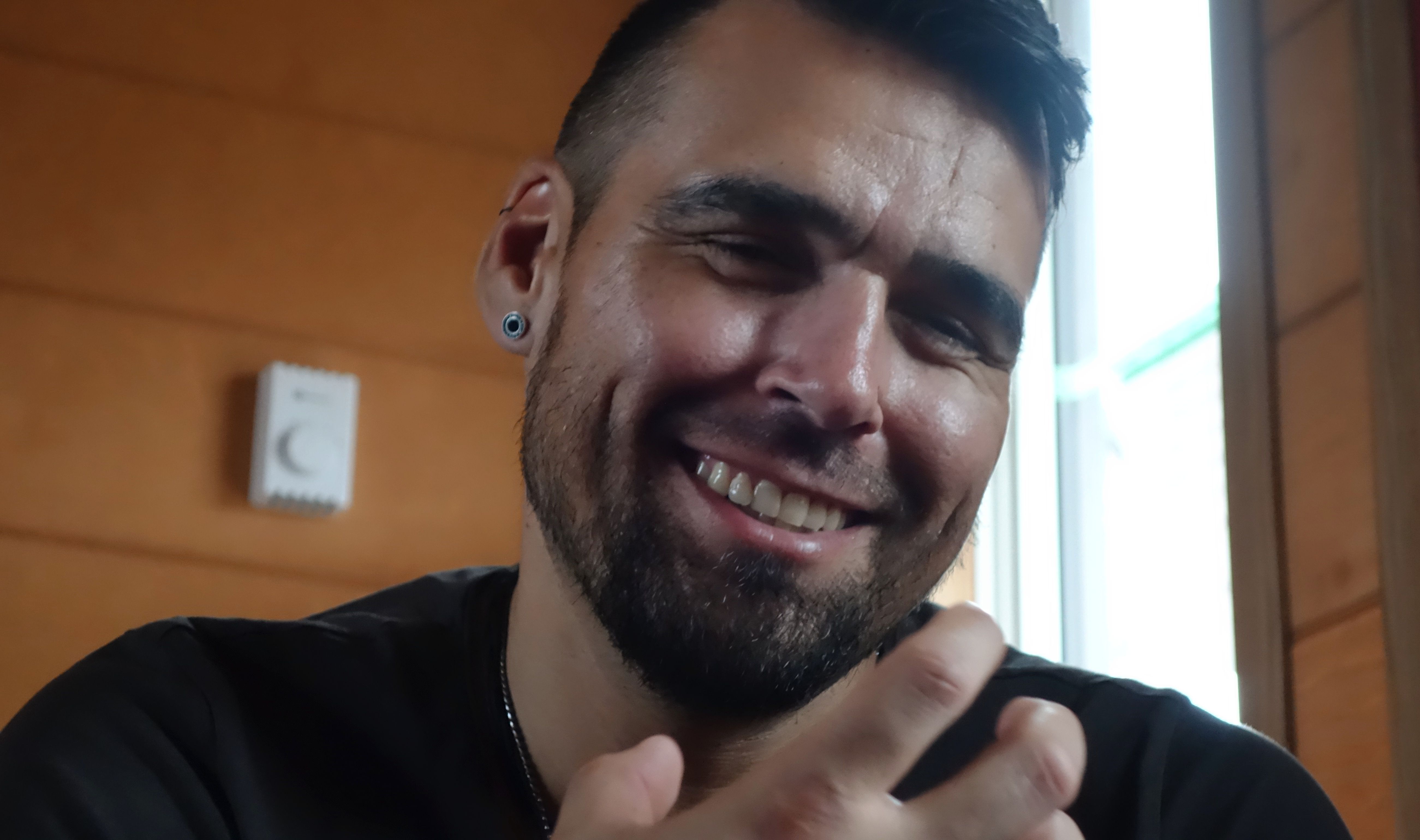 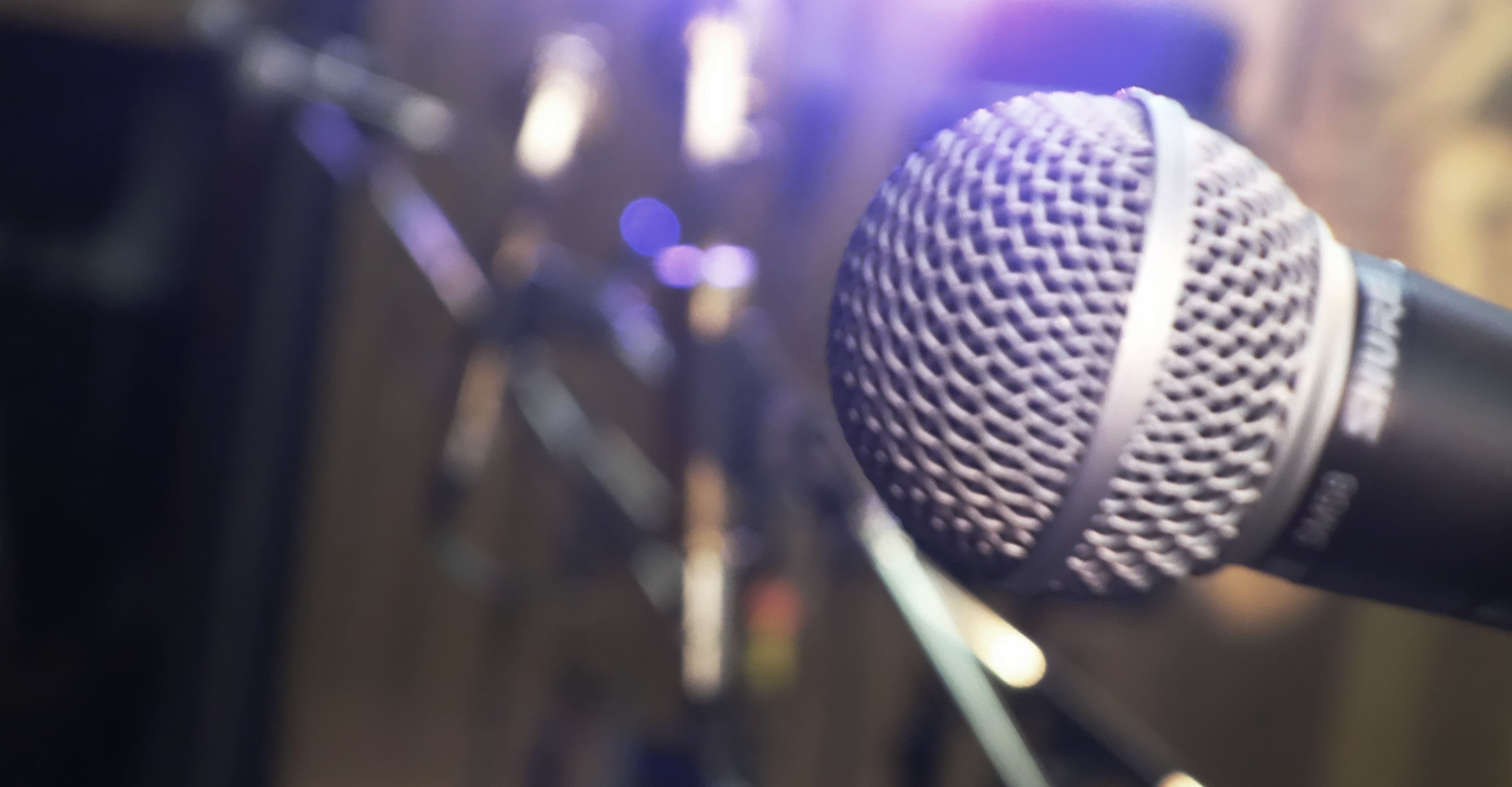 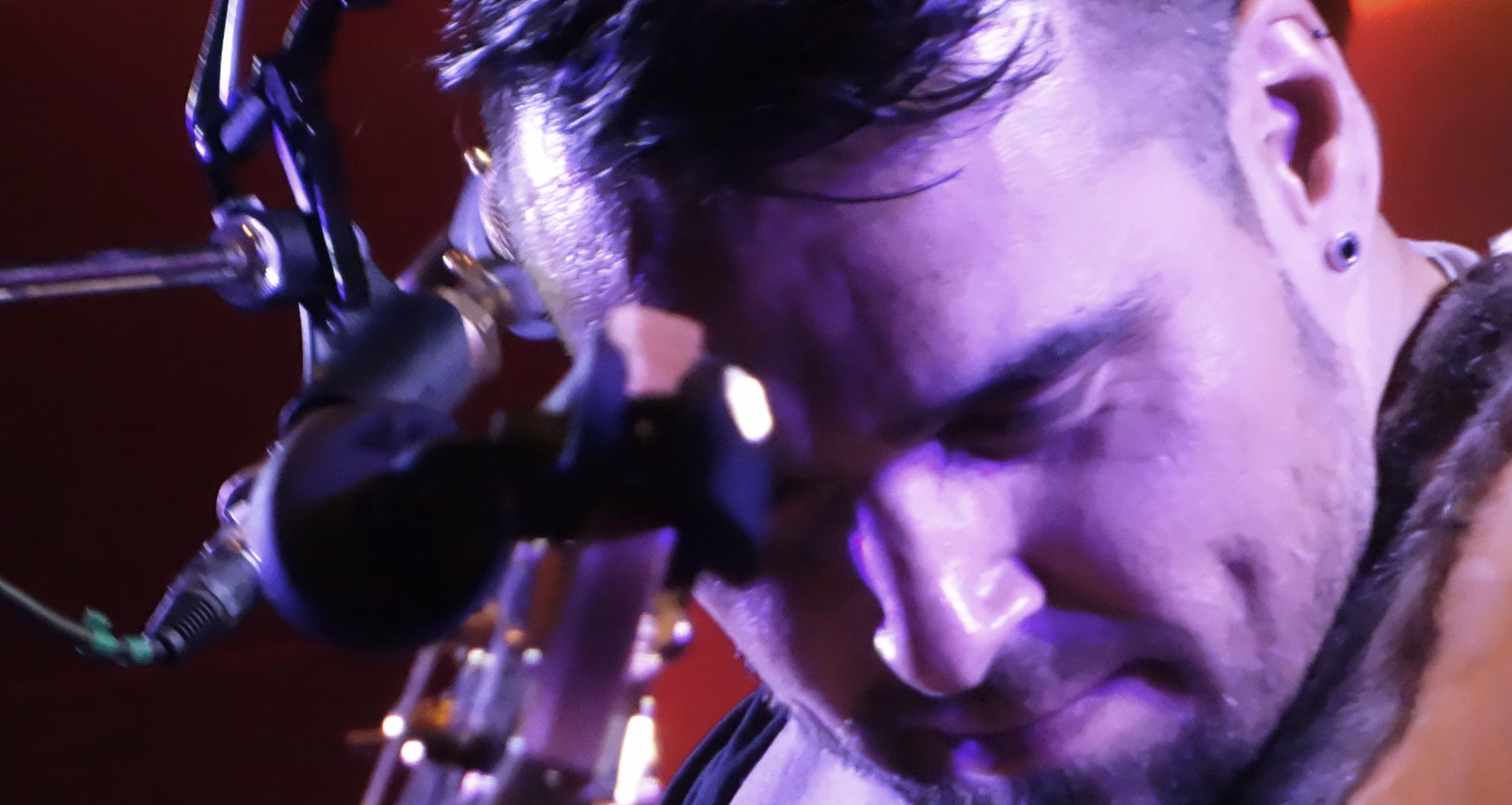 "My favourite part of Adäka was the culture, the air, and all the beautiful people we met." -Jaaji Okpik 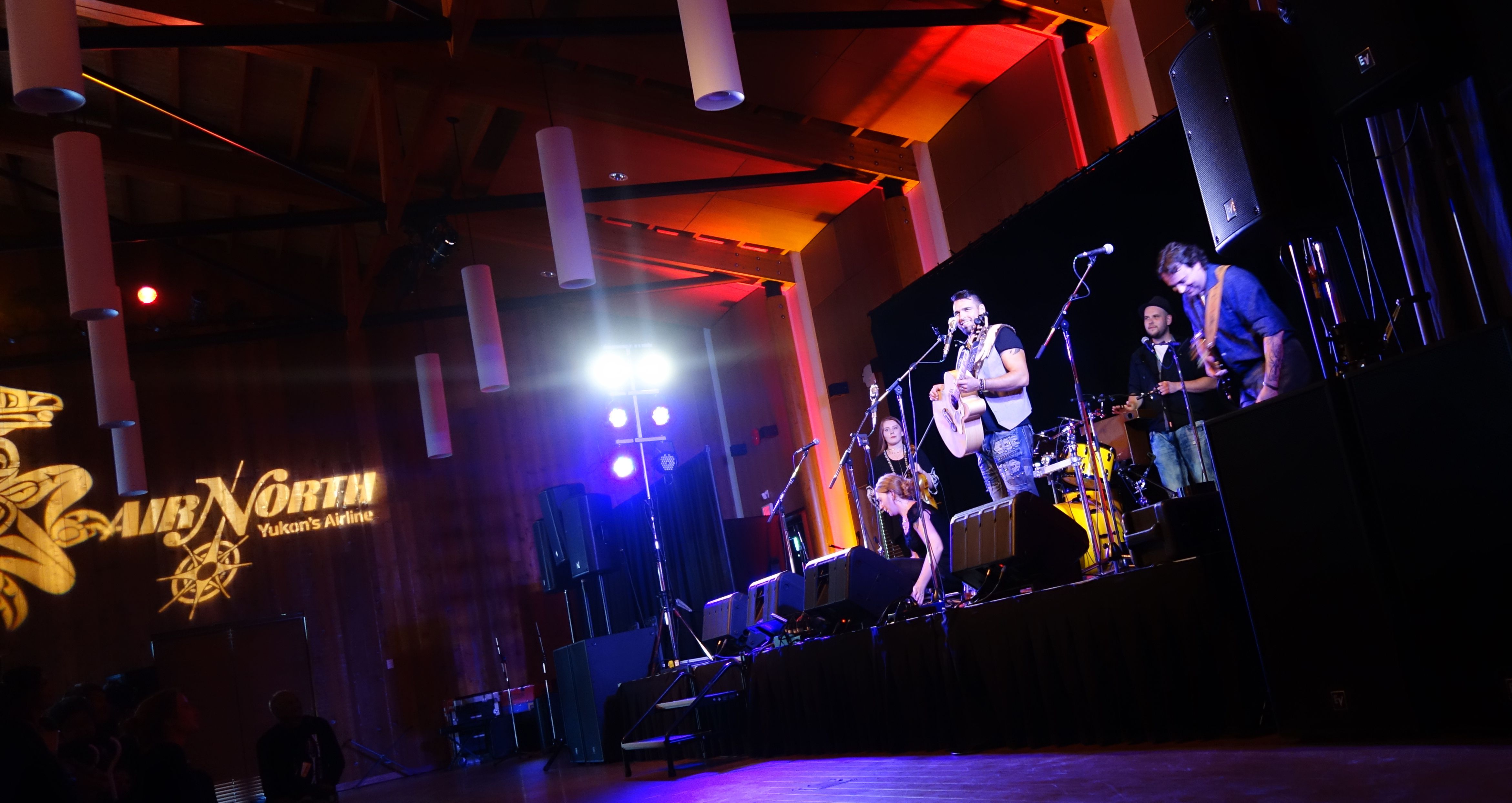