Beautiful, compelling, funny and memorable. That's Adäka and its performers!

Beautiful, compelling, funny and memorable. That's Adäka and its performers!

Day and night, Adäka hosted beautiful dance, musical and drum performances on the main stage of the Kwanlin Dün Cultural Centre. It was such a treat for me to watch artists who I've followed for a long time - from Northern Cree, to Moe Clark, to the Selkirk Spirit Dancers. I was fortunate to have some extra down time with the artists who I was lodging with. One of them was the dapper gent below, Mr. Art Johns. He put on a wonderful folk show, and had a really sense of cool style. 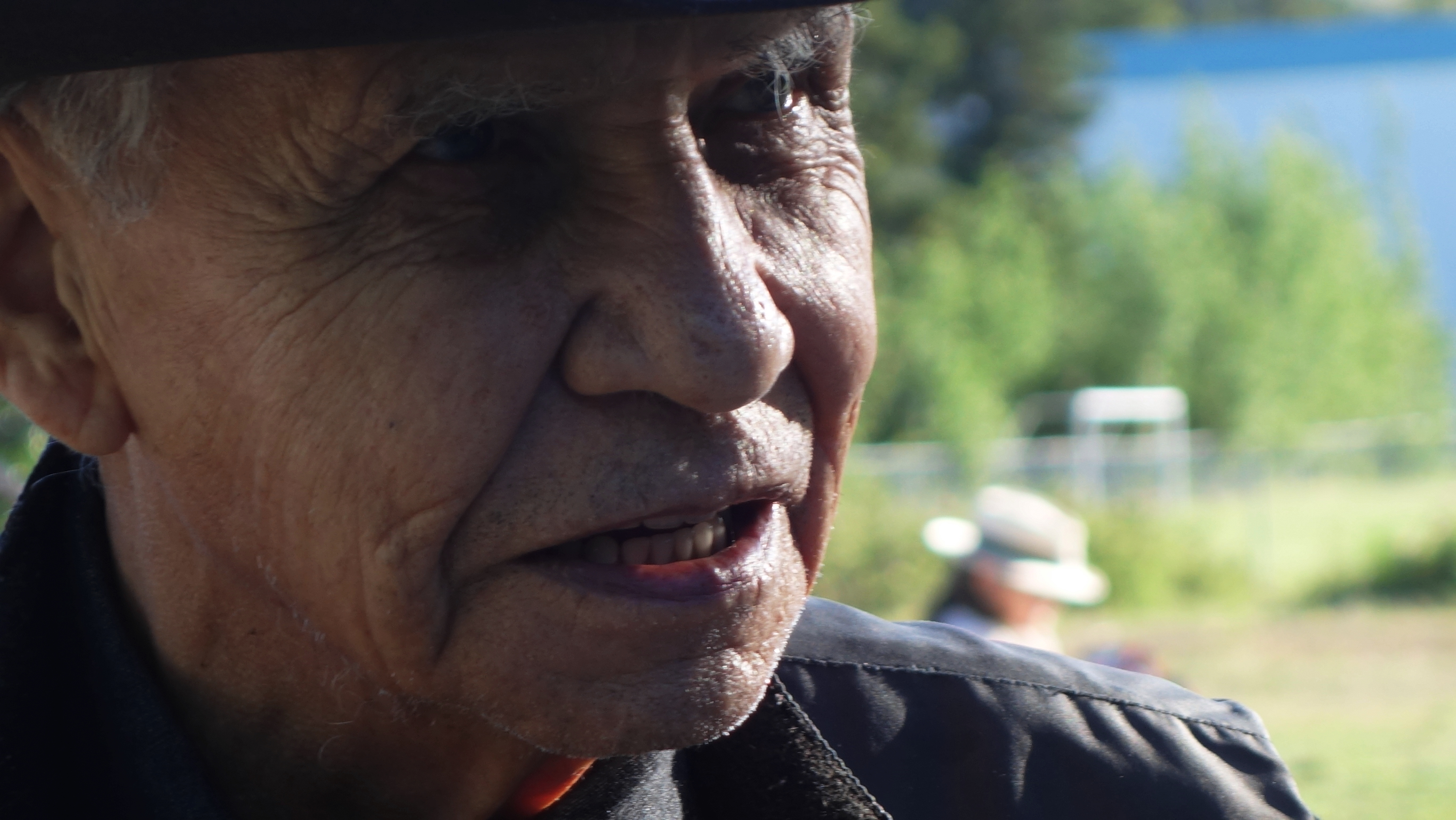 When I asked Art what he'd still like to accomplish in life, he said: "In my eighty some odd years, I've done what I've really wanted to do. It's too late to get an education. I'm educated, but in a different way. I always just did what I wanted. Right now, I'm hungry. You eat when you get hungry." 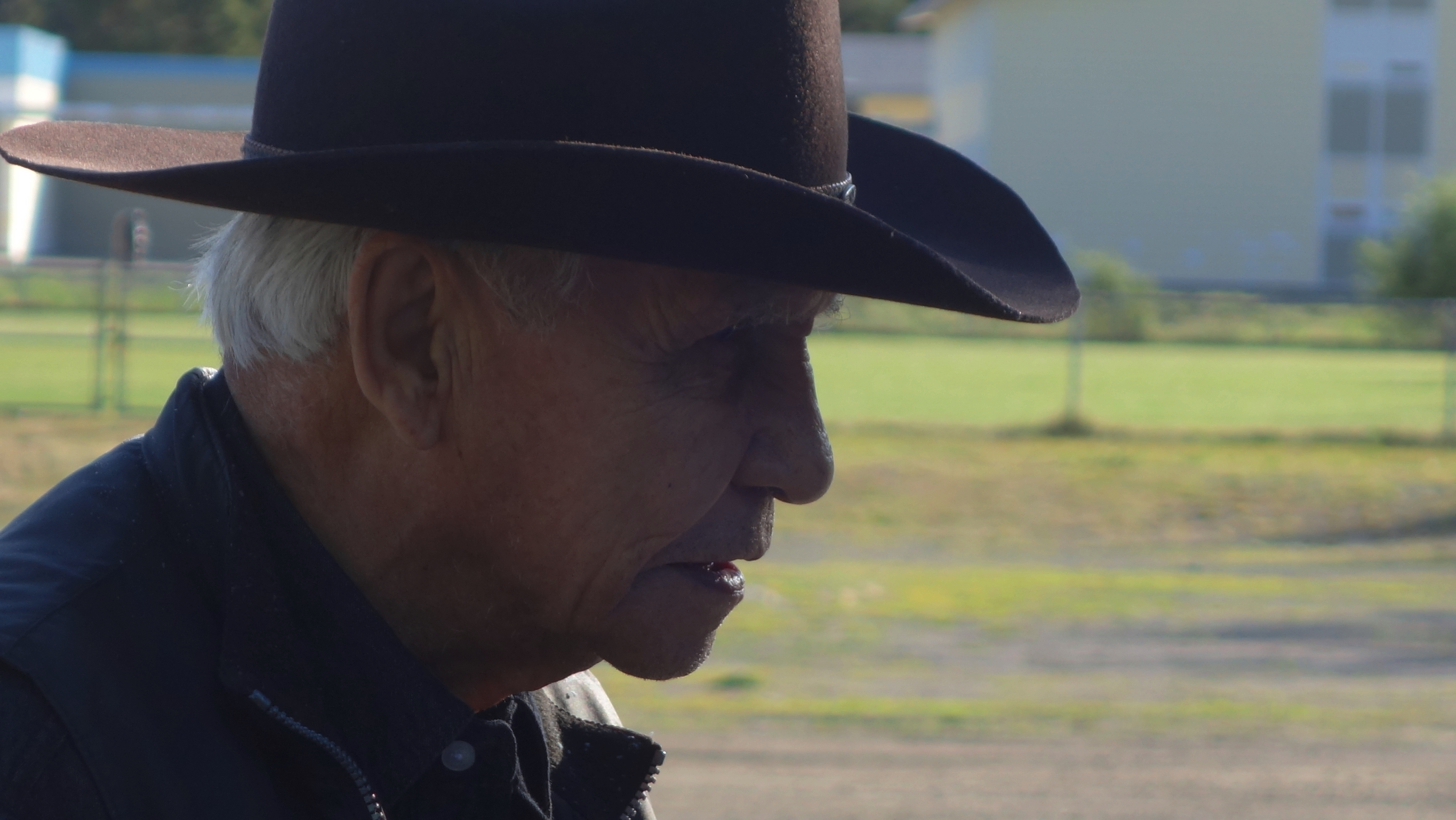 Mid-week, the boys (and gal) from Northern Cree hit the Adäka stage and tore the roof down. I'd been a fan of theirs long before the Grammys ('Smilin' is one of my favourite workout songs), and catching them in person was on my bucket list. 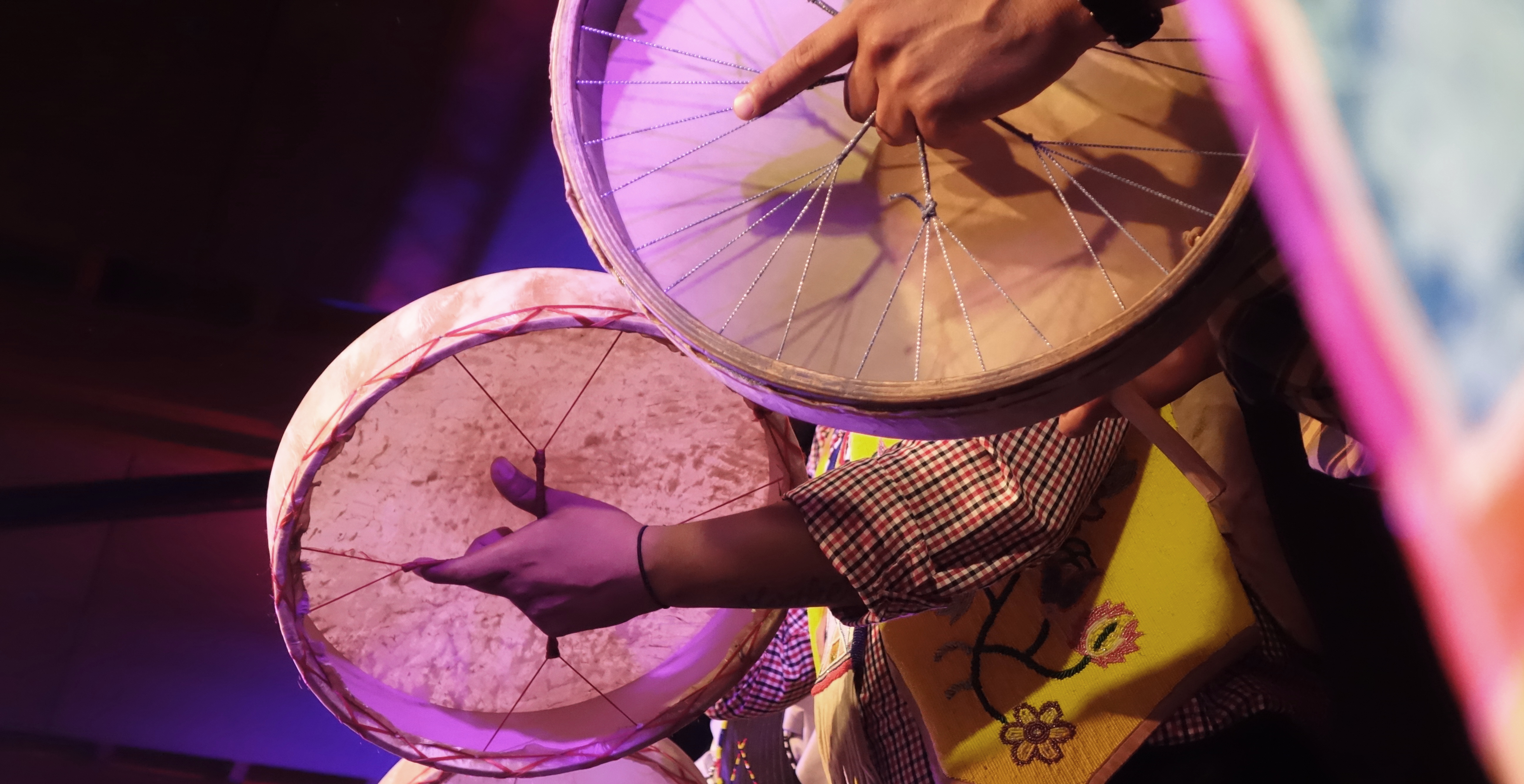 Northern Cree was founded in 1982 by Steve Wood, and his brothers Randy and Earl Wood. Since then, the group has released a whopping 37 albums! 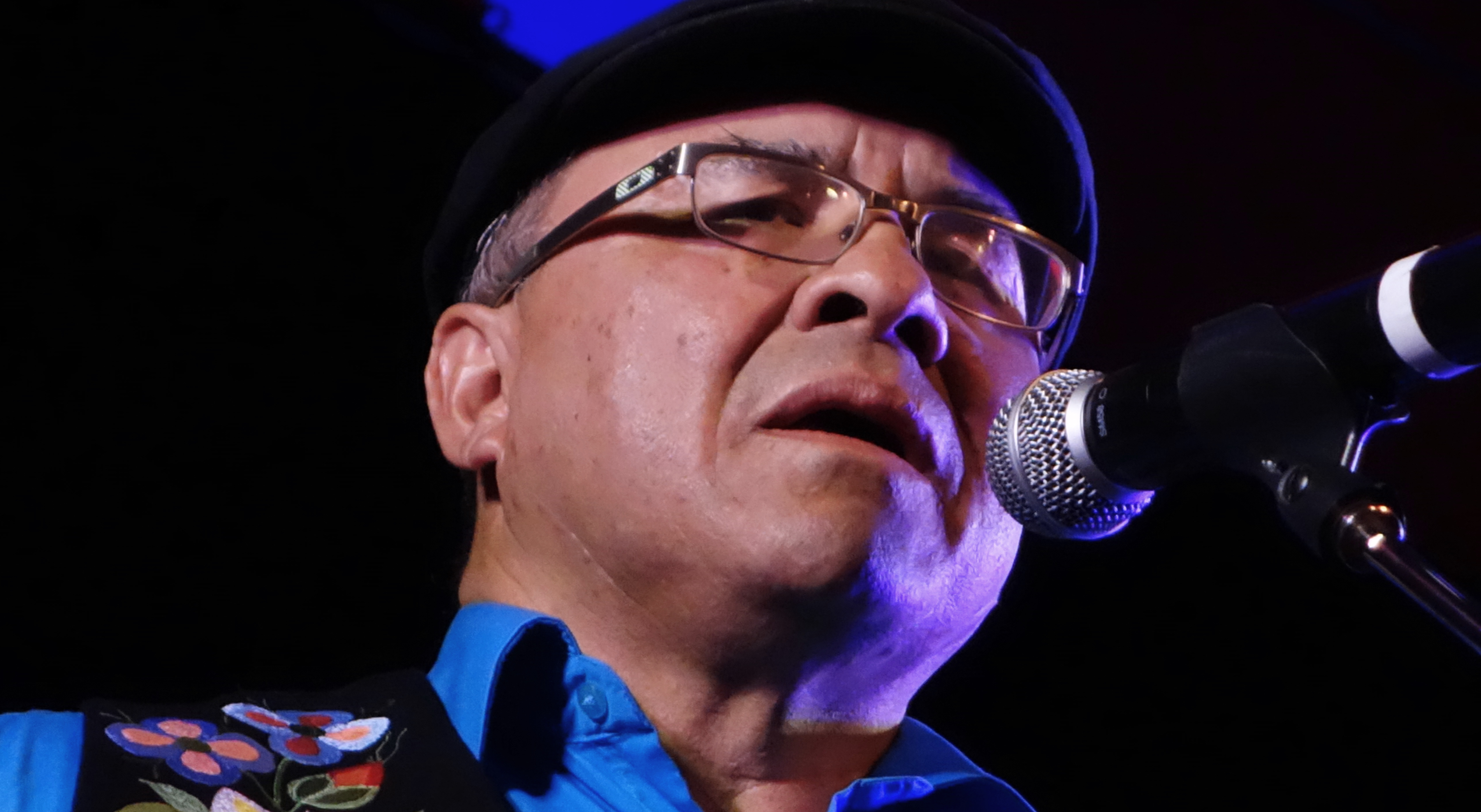 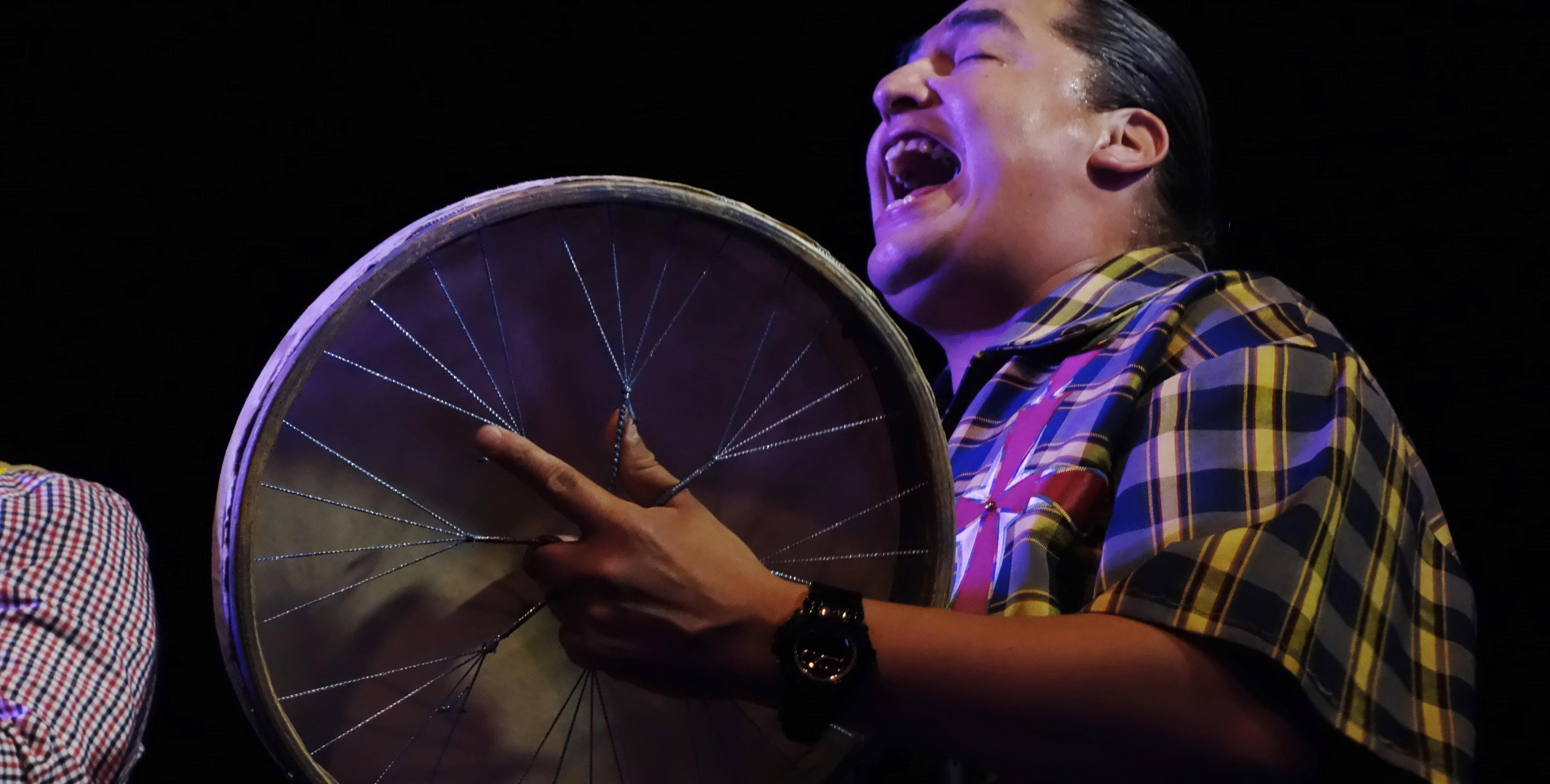 The group neared the end of their performance with a massive rounddance, which I joined in on with my girl Heather Dickson!

On the last night of Adäka, I felt sad to know I'd be getting a plane home so early the next day. I didn't want to go, and I already missed all my new friends. There's something truly magical about the North and its people, and the only way to feel it is to go and live it. I'm now seriously thinking about moving up there someday...

The festival came to a perfect close on the evening of July 6 with a performance by the Dakhá Khwáan Dancers and Te Awara Maori. 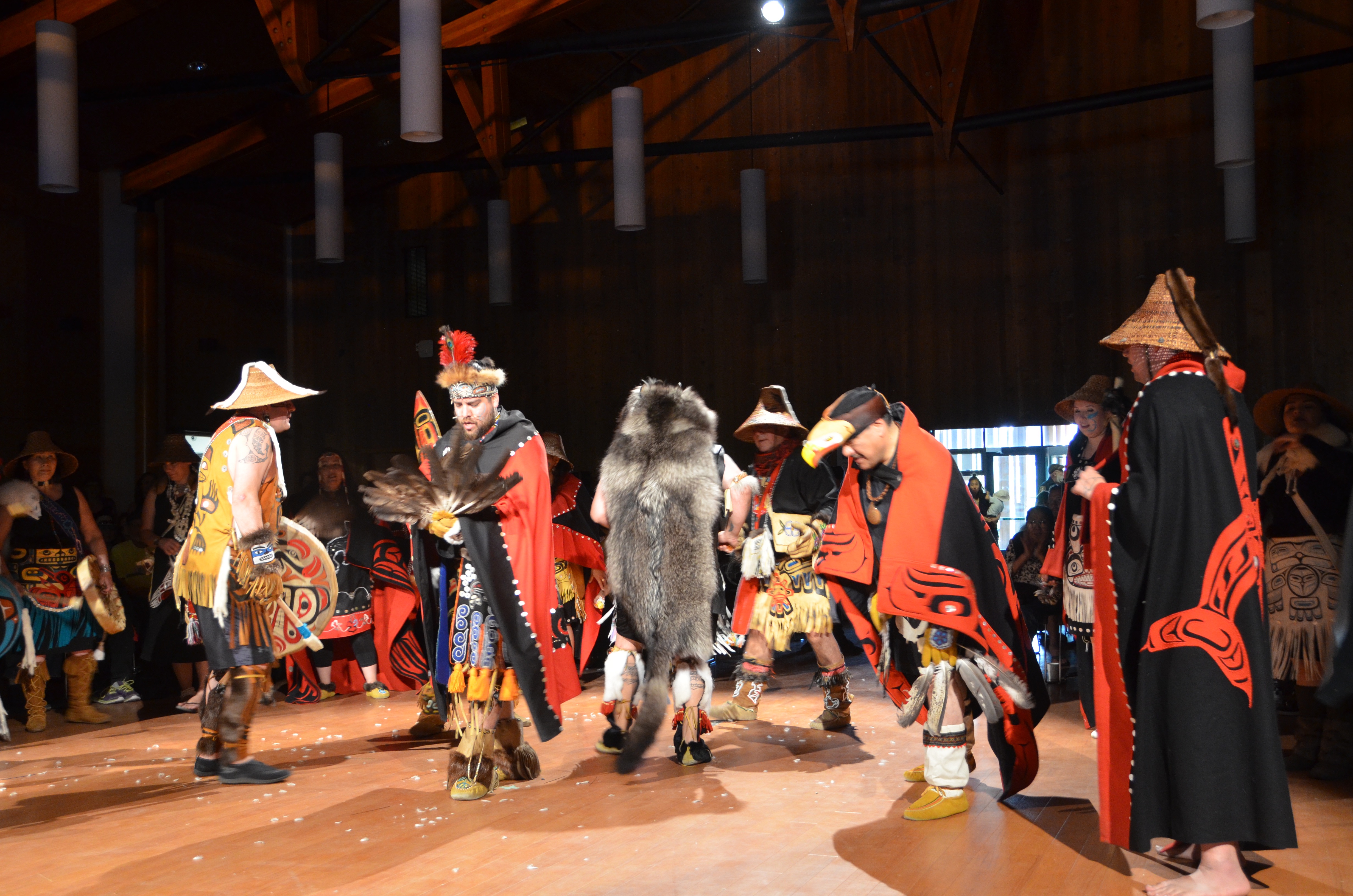 Afterward, everyone got together for a heartwarming community drum circle. 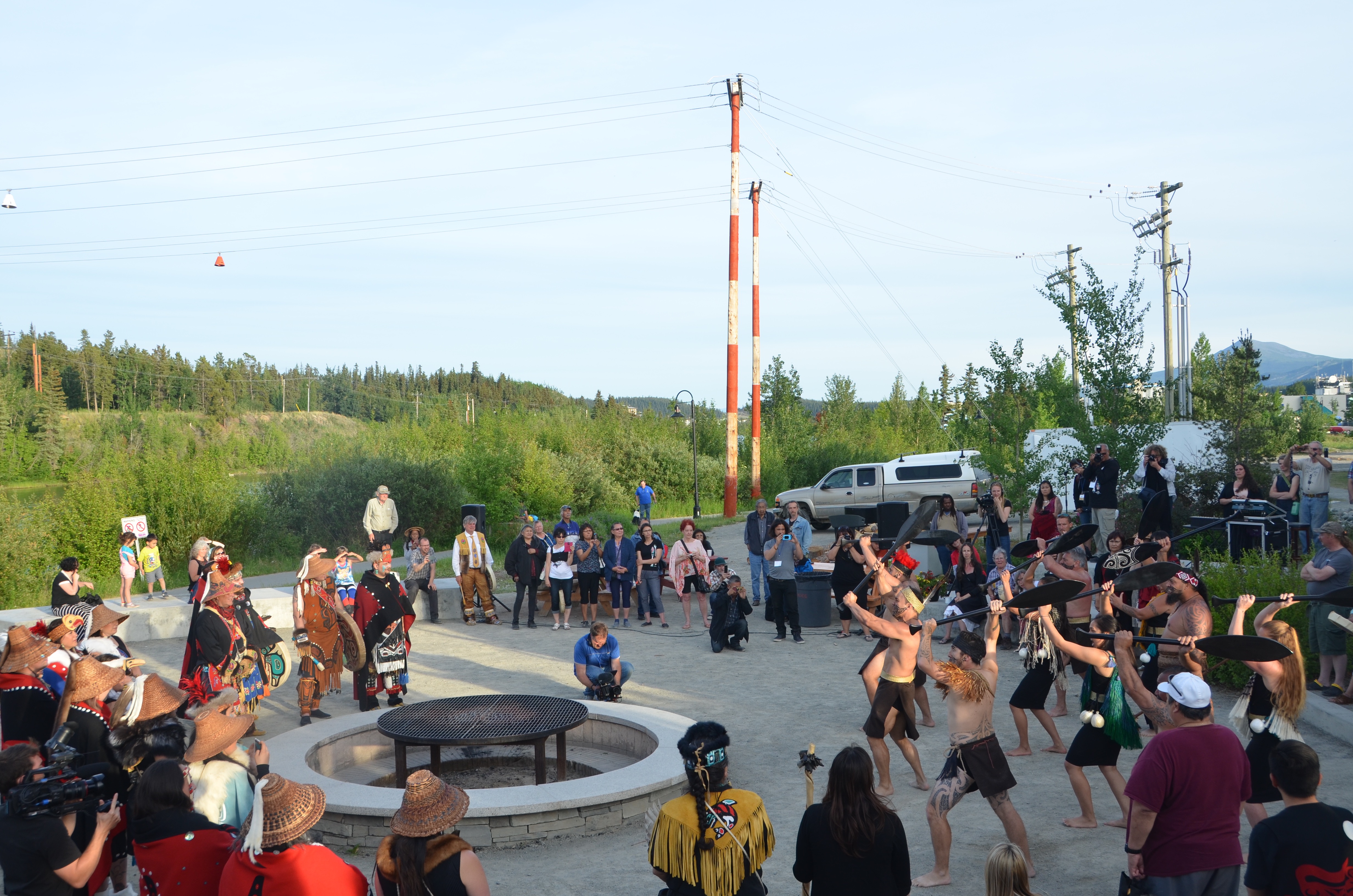 It was a love fest! 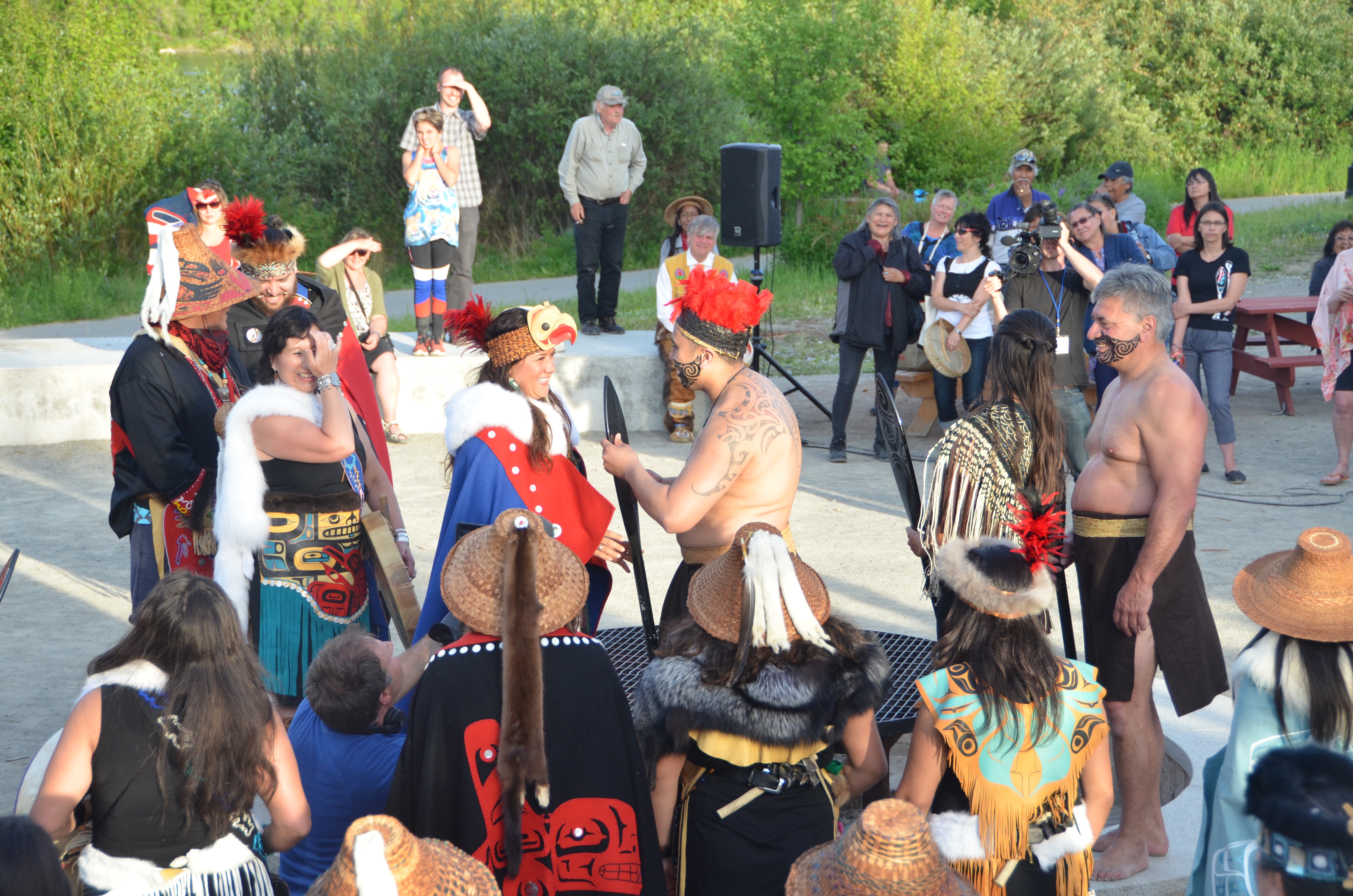 That night, I packed my things and crawled into bed tired, fulfilled, and inspired. Adäka was truly the experience of a lifetime, and I think my dad would agree. In my mind, there's nothing better than bringing different artists, cultures and languages together. The whole winds up being greater than the sum of its parts, and everyone leaves with a gift. Indigenous art has always been rooted in community, and its significance is now being felt by the public more and more each day. Festivals like Adäka are introducing Indigenous arts to growing pockets of people, and inspiring new conversations about land, politics, traditions and growth. But really, what I love most about Adäka is its passion for letting artists do what they do best... all together as a family.