How Heritage can Heal

How Heritage can Heal

Colonization? Intergenerational Trauma? I know all about it – now. But I grew up unaware, and not blissfully. I knew something was wrong because I wasn’t happy. Imagine a 10 year-old boy picking up a 240 page book called “Tough Times Never Last, But Tough People Do” (Robert H. Schuller, 1984) and reading the entire thing, with deep interest, from front to back. Like I said, I knew something was wrong. I was just too young and uneducated at the time to pinpoint what it was.

I am from Cree Nation and was born in Alberta in the 1970’s. I was adopted at age 4 into a large military family and grew up in north-central Ontario. To be honest, for decades I had no suspicions about my adoption. I figured my natural parents, whom I’ve never met, had problems so big they couldn’t take care of me. I didn’t care to know what they were. I thought there had to be a good reason for why I wasn’t with my natural family. I knew absolutely nothing about the 60’s Scoop, the Indian Residential School System, my natural family’s involvement with both, or of how it was affecting me. I also knew nothing about the outright lies the Alberta Government told in my adoption papers to steer me away from discovering the truth. 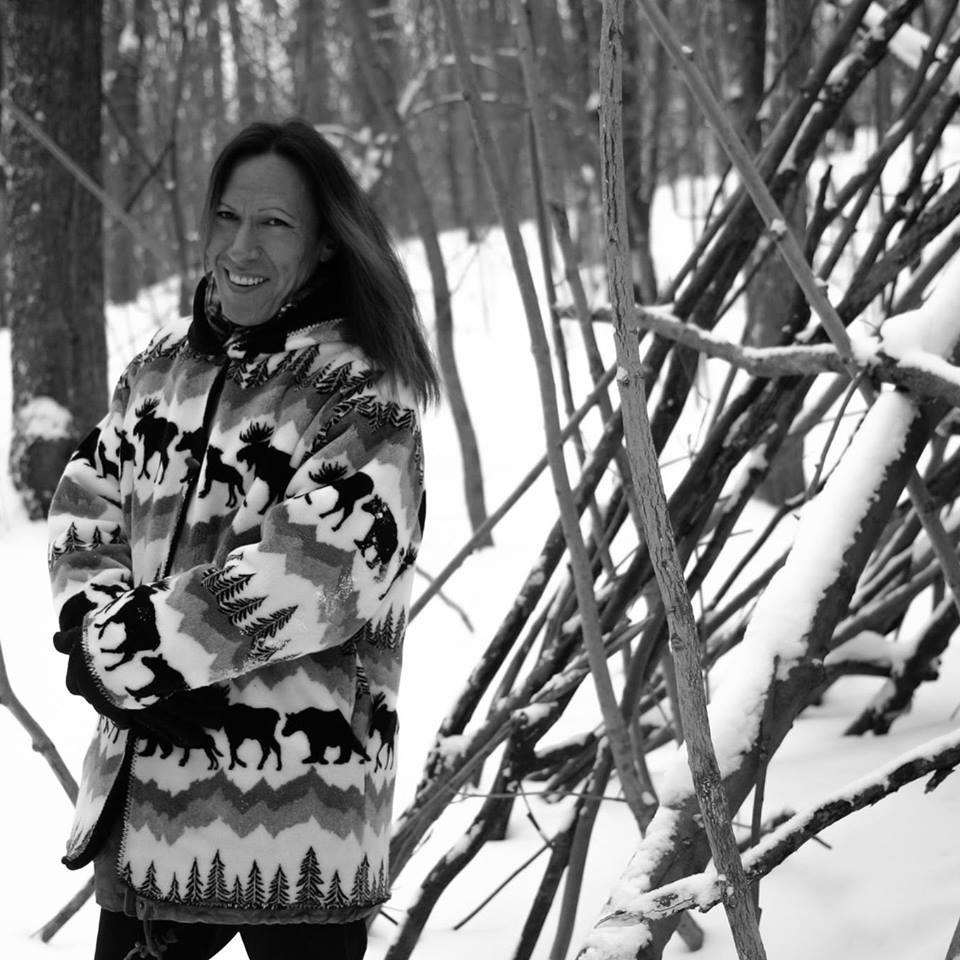 Frankly, being in Roman Catholic environments everyday didn’t help either. Not only for the daily abuse and discrimination I got for being 2-Spirited, but for hiding the early parts of my story from me and from all those white kids I went to school with. What had been done to Native people, behind the scenes, was never talked about in history class. And the abuse was still going on. Now that the shameful truth is out about the 60’s Scoop and the Indian Residential Schools, I can’t believe the churches involved and the Canadian Government were arrogant and pompous enough to think they would get away with all that! It just blows me away to no end. To their credit, the United and Anglican Churches have publicly acknowledged their wrongs towards us in the Residential Schools and have set up funding programs for survivors that promote healing and recovery. The Catholic Church has not been so forthcoming, though. And that is definitely not okay. But at least I myself know I will never have anything to do with that organization ever again.

In the end, I couldn’t handle the damage to my spiritual and emotional life due to the abuses I suffered from colonization. I was 24 years old and had known for years the day was coming when I would have to leave, somehow forget what happened to me, and do it my own way. As it happened, I unknowingly secured my way out when I did really well in college. The people working for government program supporting me for my living costs were so impressed with my Grade Point Average they offered to move me anywhere in the province and support me for 6 months while I got settled. I jumped at the chance and moved to Ottawa. 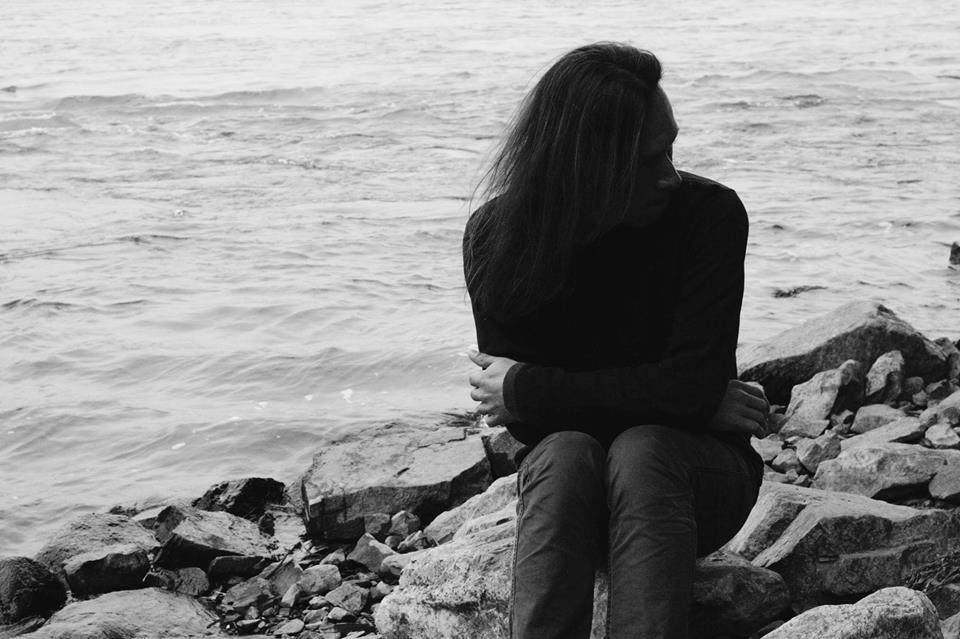 I didn’t handle my new-found freedom very well. I had escaped some of the clutch of colonization holding me down, but I was far from unscathed. My alcoholism soared to dangerous new levels and if I didn’t actually become a full-blown drug-addict, my use of hard drugs was at least suspicious. And to make matters more trying and difficult, my natural Two-Spirit gifts were coming up, big time, and I couldn’t turn them off. I found myself trying to manage a perpetual and daily spiritual crisis with no knowledge of who I was and in absence of my Native people. I wasn’t prepared for the experiences I was having, against my will at the time, and I freaked out. It took 8 years for me to start coming to terms with things. And if it hadn’t been for a stint I spent in the homeless scene in Ottawa, where I experienced further discrimination and prejudice (from the intervention workers, no less), I might have never dealt with it.

At 32 years old, I arrived in Toronto with absolutely no material possessions to my name and absolutely no money – and I finally rejoined the Native community. That was in 2006, and my reorientation to Native life took a couple of years. In 2008, I started learning about myself as a Two-Spirit person, about the very rich and interesting heritage we have, and also about my various roles in the community and what is expected of me. I didn’t take it too seriously for 3 years. But sure enough, in 2011, I picked my first cedar (on my own) for medicinal purposes, and since then, my knowledge and use of traditional medicine has expanded to several different medicines. I’ve become particularly good at preparing cold & flu remedial teas that work very effectively and I have become known in the Toronto and Montreal Aboriginal communities like this. Some have gone ahead and refer to me as a Medicine Person, a title that at first made me cringe when I heard it because I am aware of my imperfection and of those personal issues I still have to resolve. But at least it’s looking a lot more like it should for me. 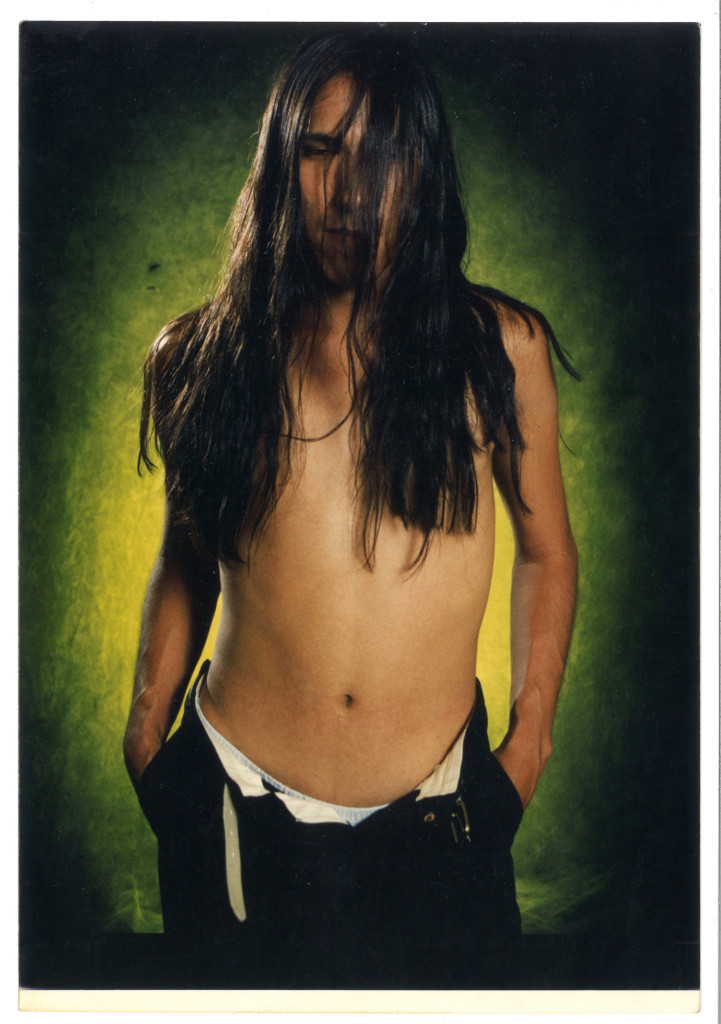 I can’t speak for other survivors of the 60’s Scoop and the Residential Schools, but my life became new again when I left the forces that colonized me, returned to the Native community, and started applying our old ways. And my application of them has also helped bring some newness to the lives of other Native people. Some of my friends don’t get sick during the fall and winter months anymore since they started drinking the remedial teas I prepare. But above all else, sharing our personal stories is very important to our recovery as a community. This is just a very short, condensed version of my journey but I look forward to sharing it all with you in a more in depth way when my written memoir comes out later this year. Thanks for reading and take great care, everyone.