Who We Were, Who We Are: Episode 3

The Artist and The Buffalo Hunter

Healing on the Land

The Voices of our Ancestors

This poem came to me one day when I was out for a walk along the shores of the Coast Salish Sea. For me, it’s a gentle reminder that I’m never alone. 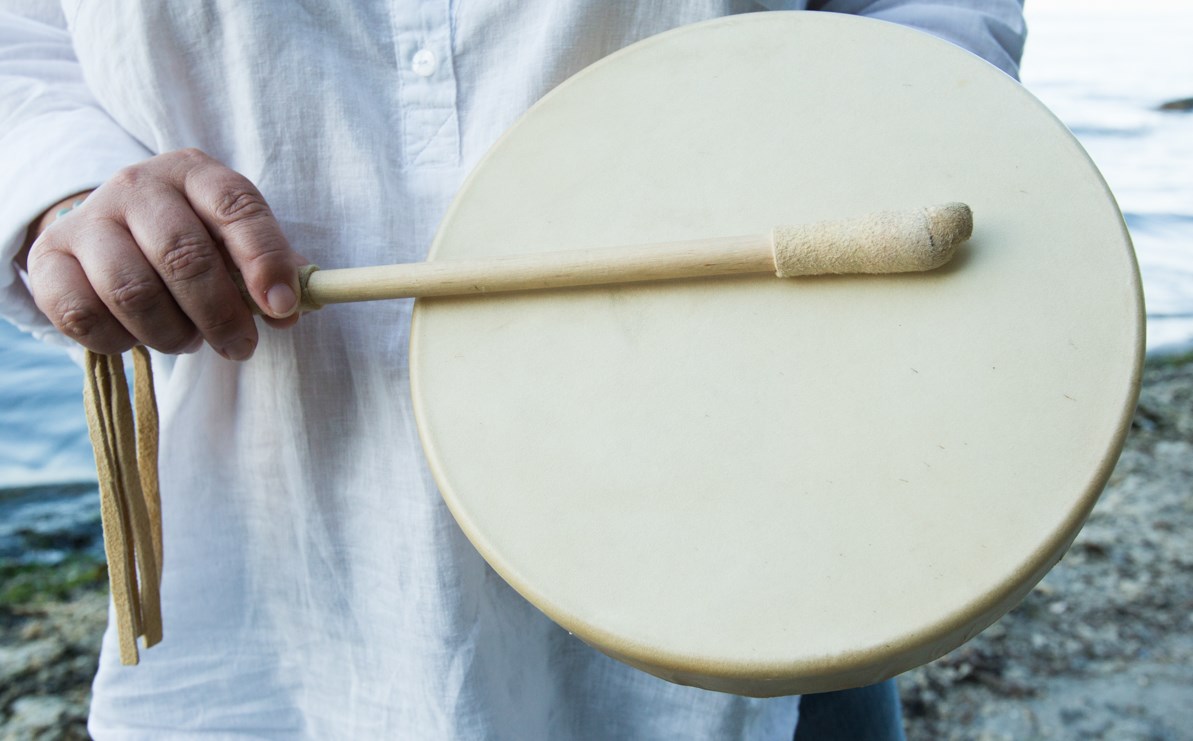 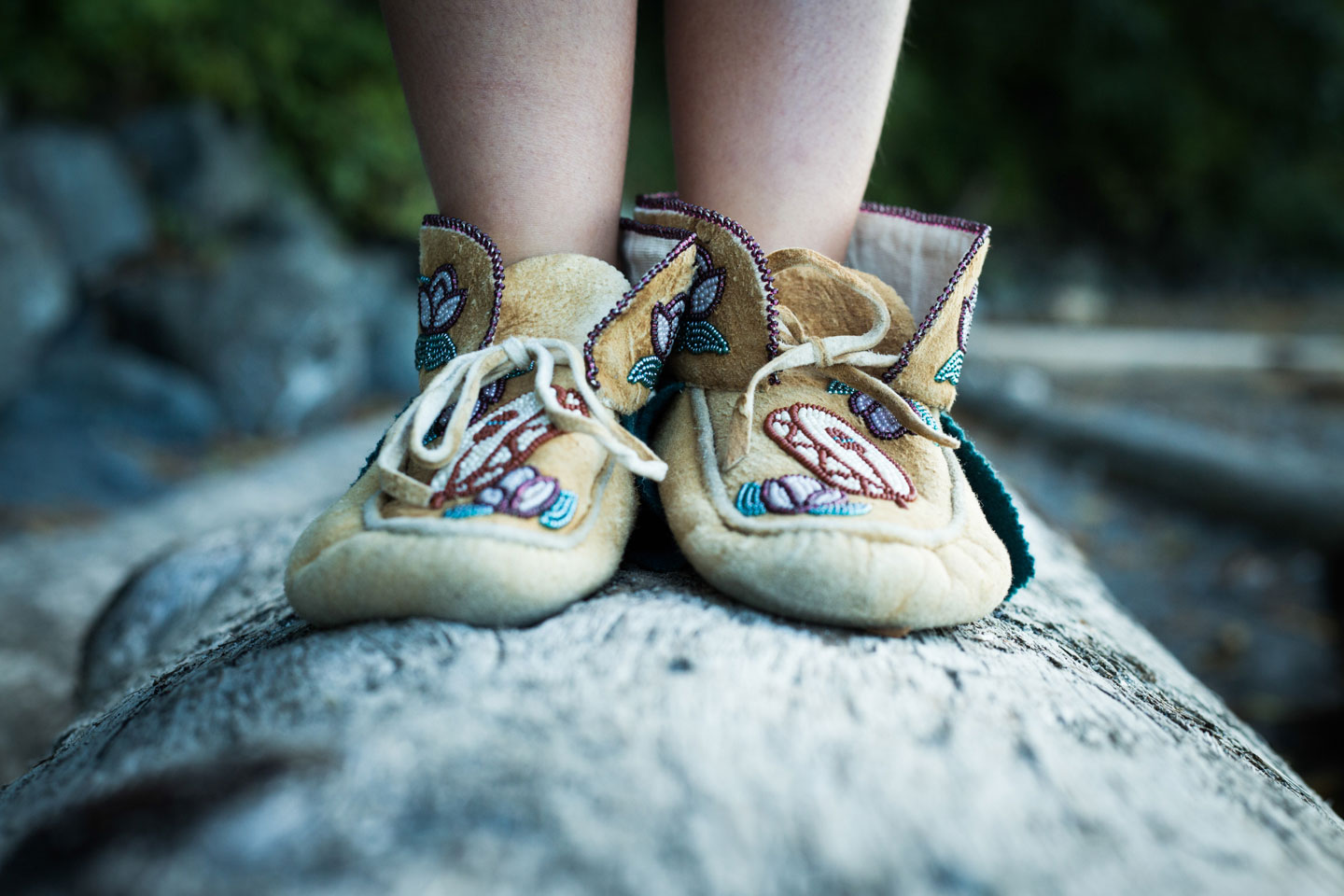 Monique Gray Smith is a mixed heritage woman of Cree (Peepeekisis 1st Nation), Lakota, and Scottish descent and is the proud Mom of twelve year old twins. Monique’s first published novel, Tilly: A Story of Hope and Resilience won the 2014 Burt Award for First Nation, Métis and Inuit Literature. Tilly has garnered respect as an important contribution to Indigenous literature and is being used in schools and Universities across Canada. In February 2016, Monique’s first children’s board book was released with Orca books. My Heart Fills with Happiness is illustrated by the award winning Cree/Métis illustrator, Julie Flett and has received starred reviews from Publisher’s Weekly, the School Library Journal and has been on the BC Best Seller list since being released. Monique has been running her business, Little Drum Consulting since 1996. Her career has focused on fostering paradigm shifts that emphasize the strength and resiliency of the First Peoples in Canada. Monique has been sober and involved in her healing journey for over 24 years and is well known for her storytelling, spirit of generosity and focus on resilience. Website / Little Drum.